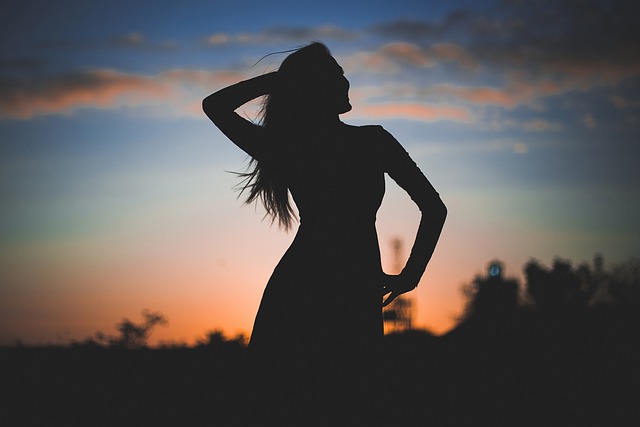 Although the numbers are down, Algonquin boys’ indoor track coach Andy Boschetto is excited about the future of the program, one that he’s guided for 28 seasons.

Algonquin, which has 44 competitors on its varsity roster, with only five seniors, opened its season last week with a tough 47-44 loss to Mid-Wach A rival Wachusett Regional.

Boschetto said his young squad is upbeat and ready for the next challenge, which is the MSTCA Distance Classic on Tuesday at the Reggie Lewis Athletic Center.

“Just personal growth and improvement for each athlete,” Boschetto said when asked about the team’s immediate goal. “We’re young. The sophomores have never had a varsity season because of COVID (last winter). I relate them to being like freshmen in the program because they’ve never had a season before. Usually you have a lot of seniors who have been there before. It hurts.”

Junior captain Gavin Moran is in his third year, but is a proven leader.

“The team’s great,” said Moran, who specializes in the 55-meter hurdles and 600. “The culture, I think on the track team, is amazing. Everybody gets along. It’s the highlight of my day.”

Moran, who recently ran a personal-best 8.83 seconds in the hurdles at last weekend’s MSTCA Speed Classic for large schools at the Reggie Lewis Athletic Center, says rebuilding now will pay dividends in the future.

“We want to use this year to really build some depth,” Moran said. “It’s developing depth and more self-dedication going into next year. It’s great working with the younger guys. It’s great to see the underclassmen being so dedicated to the track team. The main thing the coaches are focused on is everyone performing at the absolute best they can.”

“I think it’s an incredible honor,” he said. “I want to be very inclusive and very welcoming. The past captains have had an impact on me. Those captains made it a great experience for me. That’s what I want to replicate for the younger kids.”

According to Boschetto, Madden is currently the No. 1 high jumper in the Mid-Wach at 6 feet.