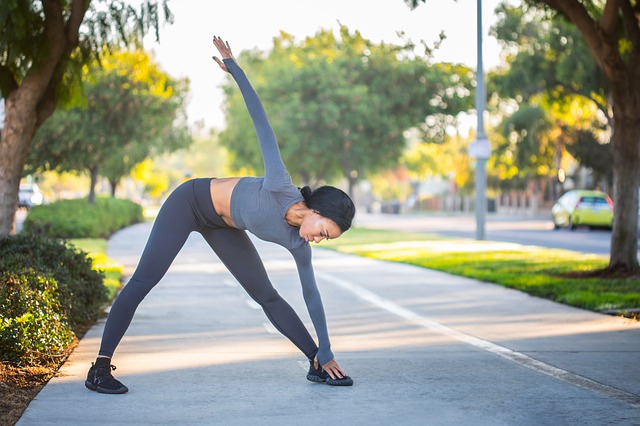 After a 17-9 loss to the Minnesota Vikings Monday, the Bears are now 4-10 and will be saved from the primetime window the final three weeks of the season. But with less of a spotlight on the team, there’s still some important individual development that can happen.

With that in mind, let’s jump into this week’s 10 Bears Things:

After rookie cornerback Thomas Graham Jr. broke up three passes in his first NFL game, the easy thing to do is criticize the Bears for keeping him on the practice squad all season when the No. 2 cornerback position has been a major weakness.

The harder thing to do is to credit the Bears for understanding the rookie wasn’t ready and developing the sixth-round pick properly.

“I didn’t want to be on the practice squad, (but) I had to sit more,” Graham said after the game. “This is the moment for you to get better. I’m going against Allen Robinson, Darnell Mooney, Marquise Goodwin every day. They come to me, they tell me what I need to work on and stuff like that. It was just a great opportunity to be able to do that, being in the room seeing Jaylon (Johnson), Kindle (Vildor). There’s so many more people I can name, seeing them work everyday and setting the standard. I had to match it. And that was able to allow me to come out here and be the next man up and make the plays I made.”

Getting cut out of training camp is never a good thing for a draft pick and since these rookies are coming from a heavy-transfer college world, it would have been easy for Graham to handle it the wrong way.

“Personally, once I got cut, I was just kind of butt hurt, but I knew that I didn’t show everything that I needed to in camp,” Graham said.

The young corner out of Oregon credited general manager Ryan Pace for providing him with film of other similar cornerbacks to study. He said defensive quality control coach Ronell Williams helped him study after meetings too. Remember, Graham sat out his last college season because of COVID-19 concerns, so his up-and-down play in the preseason wasn’t particularly surprising.

“It was a rollercoaster for me and I’m not going to act like it was easy. It wasn’t an easy moment for me. But eventually my confidence started growing, and I started making more plays in practice and I just knew whenever your opportunity comes, you gotta take advantage of it because God is only gonna give you this chance once,” Graham said. “It’s about what you do with it.”

Graham took advantage of the opportunity and was rewarded with a spot on active roster Monday. Now it will be interesting to see if he remains a starter Sunday against the Seahawks with cornerbacks Artie Burns and Duke Shelley returning from the COVID-19 list. We’ll see if Jaylon Johnson returns by Sunday too. You’d think the Bears would want to see more of their sixth-round pick in these final three games, …….