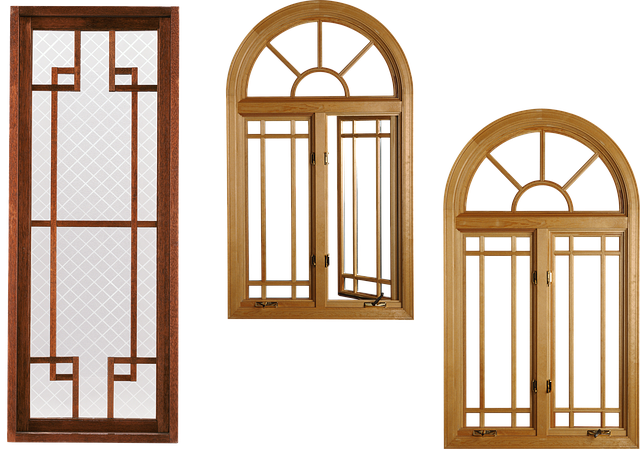 Holiday Windows Are Back. And So Are New York Shoppers. – The New York Times

Each window was inspired by children’s drawings of holiday dreams — of homes, beaches and games. “The style is sort of candy-coated imagination,” said Andrew Winton, the senior vice president of creative at Saks, who oversees the holiday displays.

Mrs. Obama was there to promote a partnership between Saks and the Obama Foundation’s Girls Opportunity Alliance. In addition to a $1 million donation, the store curated capsule collections with some of Ms. Obama’s favorite design labels, including Jason Wu, Philip Lim and Oscar de la Renta, with 100 percent of the net proceeds this year going to the foundation. The collections include clothing, housewares, beauty and accessories.

Fifth Avenue was closed to traffic and crowds lined police barricades. But despite the pyrotechnics, the lavish tradition of handcrafted holiday windows, which have been attracting shoppers to midtown Manhattan for the last century, is waning.

Lord & Taylor, Barneys New York and Henri Bendel, once destinations for their ornate displays, have shut their flagships in recent years. Today only a handful of department stores in New York City — Saks, Bergdorf Goodman, Macy’s and Bloomingdale’s — are producing elaborate traditional window displays. (Instead of holiday windows, Nordstrom will cover the store’s 57th Street location with 50 miles of lights, 150 trees and seven 11-foot-tall Nutcrackers.)

“It is so sad when another of our competitors closes; it makes us have to work that much harder,” said John Klimkowski, the senior director of visual merchandising at Bloomingdale’s, who has been overseeing window design at the retailer for a decade. With less to see, he added, “ours have to be even more memorable.”

Macy’s is credited with bringing holiday windows to New York City in 1874, with an extravagant display on 34th Street in Herald Square. Over the years, now-shuttered stores along Fifth Avenue competed in a creative arms race to outshine one another with eye-popping installations that drew crowds and inspired family traditions.

“Most of them did not feature merchandise,” said Sheryll Bellman, the author of “Through the Shopping Glass: A Century of New York Christmas Windows.” “It was to delight the public. It was their gift to the city.”

Last year, as the pandemic made it more difficult for window dressers to work in person and get needed supplies, some of the department store displays were toned down. Crowds were also sparse. (Saks put up its windows and had a light show attended by Jennifer Lopez and her then-fiancé Alex Rodriguez, but there …….