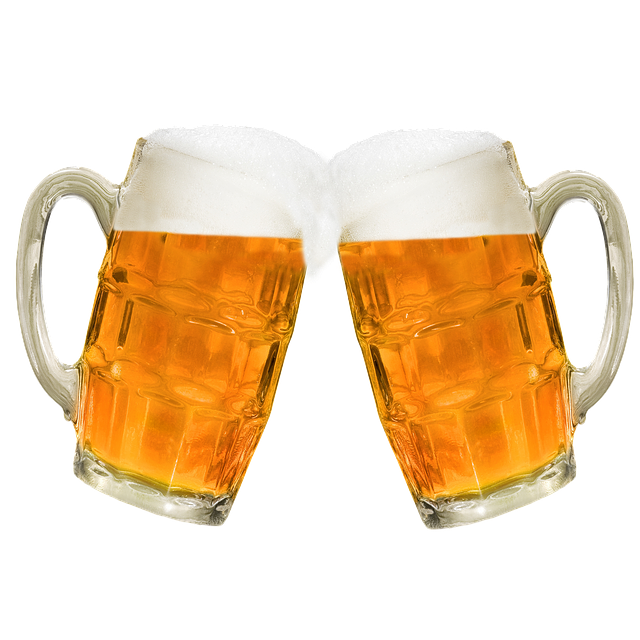 Hop Talk: Sip on these holiday brews, including a super collab from Ocean Beach – The San Diego Union-Tribune

Coming together for the holidays

The holidays are a wonderful time to come together and connect with others — and Ocean Beach’s Crooked Tree is a prime example.

Now in its third year, this holiday red IPA is a celebration of San Diego’s beach neighborhood. It comes exclusively from the hands of brewers who work or live in Ocean Beach, including folks from Hodad’s, Coronado Brewing, California Wild Ales, Thorn Brewing, OB Brewery, Pizza Port, Kilowatt Brewing, Ketch, Rincon Reservation Rd, Chula Vista Brewery and Kové. And in the spirit of giving, all proceeds from the IPA will be donated to the OB Town Council.

Crooked Tree has a 6.7% ABV and features light caramel notes, along with pine, citrus and fruity aromas. The beer is only available at 15 locations in Ocean Beach, including Newport Farms Market & Liquor, Raglan Public House and Sunshine Company Saloon. Visit thorn.beer for details.

In addition to Crooked Tree, other breweries around town have concocted holiday beverages that are an ideal match for that awkward, but enjoyable, time between Christmas and New Year’s.

Santa’s on the Juice from Wild Barrel Brewing is a hazy, juicy double IPA that’ll tempt Saint Nicholas to make the switch from cookies to beer. Released every winter, the dry-hopped holiday brew has tasting notes of grapefruit, pine, passionfruit, lychee and pineapple. It is available on draft and in cans at both of Wild Barrel Brewing’s tasting rooms in San Marcos (692 Rancheros Drive) and Temecula (41493 Margarita Road, Suite G106), and served at select locations in San Diego County.

Dessert beer fans will love Ballast Point Brewing Company’s Ale Nog, originally brewed for last year’s holiday season. When taprooms closed in late 2020, Ballast Point lost the ability to serve the eggnog-inspired nitro brew — so to save it, the cream ale was stored in whiskey barrels for months. The result is a 12% ABV dessert beer that blends original cinnamon and nutmeg flavors with new barrel notes of vanilla, coconut and whiskey. Try Ale Nog on nitro at Ballast Point’s three locations in Miramar, Little Italy, and Home Brew Mart.