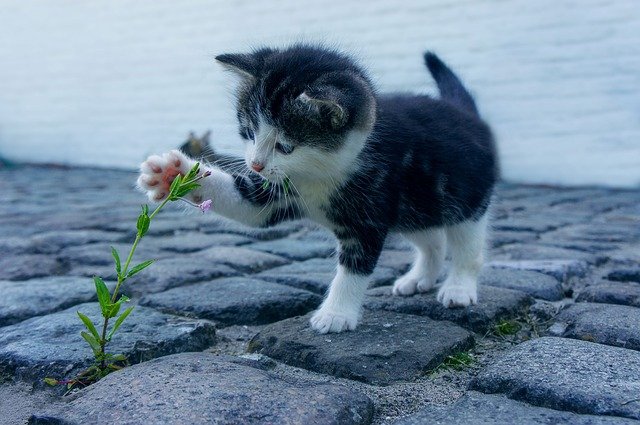 The House Flipper series is coming back to VR, this time with pets in tow.

Developer Petard Games, together with publisher Frozen Way, this week announced House Flipper Pets VR. It’s an all-new game in the series which features the same base mechanics as the original House Flipper VR, just this time with some very good dogs and also some very bad cats making a mess of things. Check it out in the trailer below.

The House Flipper series sees you clean out long-abandoned spaces and turn them into wonder-homes, fully changing the look of a house. In the Pets version, you’ll find animals that already live in the given house. Alongside cleaning up and buying new furniture, you’ll also have to feed them, pet them, play with them and provide new items for them to interact with.

Also new to this entry in the series is co-op. You’ll be able to tackle interior overhauls with a friend.

Are you going to be checking out House Flipper Pets VR? Let us know in the comments below!