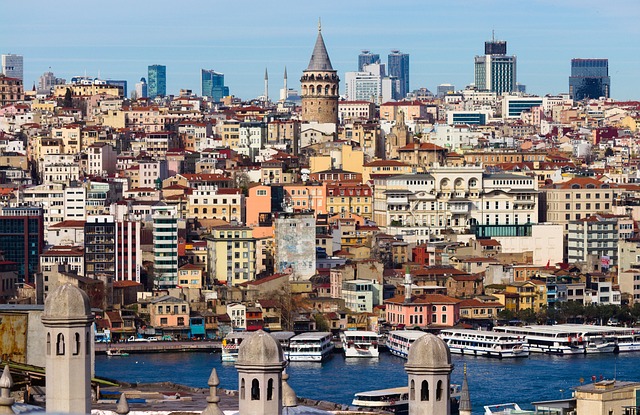 Convenience and flexibility are key drivers of dating app usage in the country. FREE IMAGE FROM PEXELS.COM

Amid lockdowns and safe-distancing measures, the pandemic has changed the way people interact and connect with people online.

The third-party independent study revealed 42 percent of Filipinos surveyed admitted that they have used an online dating app within the past year. Also, 30 percent of people surveyed claim they are, in fact, using dating apps more since the pandemic.

Convenience and flexibility are key drivers of dating app usage in the Philippines. Being able to use dating apps whenever they want (51 percent) and the ease of screening potential dates (40 percent) were cited as top benefits for Filipinos when it comes to using dating apps. The study further found that almost two in five people (43 percent) surveyed have tried online dating and around one-quarter (26 percent) of people surveyed have been in a relationship with someone they met online. Moreover, 41 percent of people surveyed also claim that they are likely to try online dating in the next one year.

While dating apps have helped people in the Philippines to connect virtually during the pandemic, the findings suggest that virtual dating is here to stay. People are likely to continue using virtual dating tools as a way to screen potential dates ahead of a physical meet-up.

But app usage wasn’t the only revelation. Based on figures, it seems Filipinos are more accepting of online dating.

The third-party independent study revealed almost half (49 percent) of the Filipinos surveyed believe it is possible for one to fall in love through dating apps. Over half (53percent) of people in the Philippines are looking for a committed, serious relationship, whereas around one-fifth (18percent) are looking for casual/non-committal relationships when dating or meeting new people online. Furthermore, 12 percent of people surveyed are dating with the intention of getting married.

Finally, when it comes to dating and relationships, Bumble’s study found that most Filipinos prioritize personality over any other aspects when looking for a partner.

Personality (79 percent) is the most important aspect when it comes to people looking to date or finding a potential partner, followed by emotional connection (47 percent) and level of financial ability (32 percent). Overall, the study showed Filipinos are not interested in dating someone without ambitions or future goals as well as those who discriminate based on physical appearance, race, ethnicity or religion.