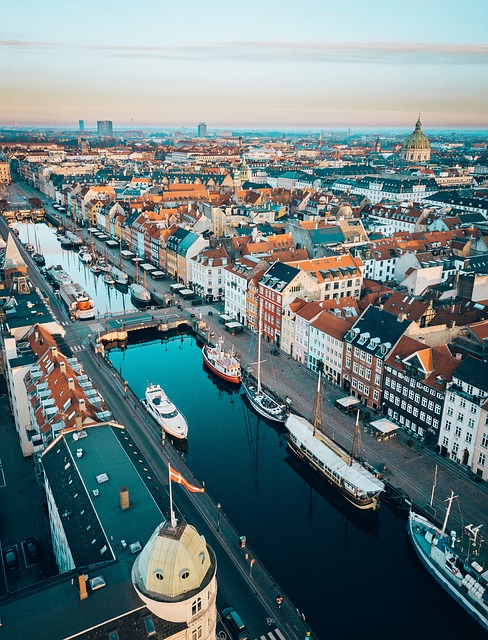 How Meituan is redefining food delivery in China with drones – TechCrunch

On a congested sidewalk next to a busy mall in Shenzhen, a 20-something woman uses a smartphone app to order a milk tea on Meituan, a major food delivery company. In less than 10 minutes, the pearl-white drink arrives, not on the back of one of the city’s ubiquitous delivery bikes, but descending from the cloudy heavens, in a cardboard box on the back of a drone, into a small roadside kiosk. The only thing the scene is missing is a choir of angels.

Over the past two years, Meituan, one of China’s largest internet companies, has flown 19,000 meals to 8,000 customers across Shenzhen, a city with close to 20 million people. The pilot program is available to just seven neighborhoods, each with a three-kilometer stretch, and only from a select number of merchants. The drones deliver to designated streetside kiosks rather than hover outside people’s windows as envisioned by sci-fi writers. But the trials are proof of concept for Meituan’s ambitions, and the company is now ready to ramp up its aerial delivery ambitions.

On the back of the pilot program, Meituan has applied to operate a commercial drone delivery service across all of Shenzhen, Mao Yinian, head of the company’s drone delivery unit, said at a press event this month. The application, submitted in September, is currently under review by Shenzhen’s aviation authority and is expected to receive approval in 2022, though the actual timeline is subject to government decisions.

“We went from experimenting in the suburbs to a central area. That means our operational capability has reached a new level,” said Chen Tianjian, technical expert at Meituan’s drone business, at the same event.

Meituan’s self-developed drone just placed a milk tea order into its delivery station, from which the customer can pick up the drink using its app. Took 4 mins for the drone to arrive from the merchant 3km away. pic.twitter.com/F52lhLeowA

At the moment, Meituan’s delivery drones still involve a good amount of manpower. Take the milk tea order, for example. Once the drink is ready, Meituan’s backend dispatch system assigns a human courier to fetch it from the merchant in the mall and deliver it to the roof of the complex, where the company has set up drone takeoff pads.

Meituan’s drone launching pads on the roof of a mall in Shenzhen. Photo: TechCrunch

Before takeoff, an inspector checks to see if the box holding the drink is secure. Meituan’s navigation system then calculates the quickest and safest route for the flyer to reach the pickup kiosk and off it goes.

The economic viability for using drones to deliver food of course is still unproven. Each of Meituan’s small aircraft, which are built with …….