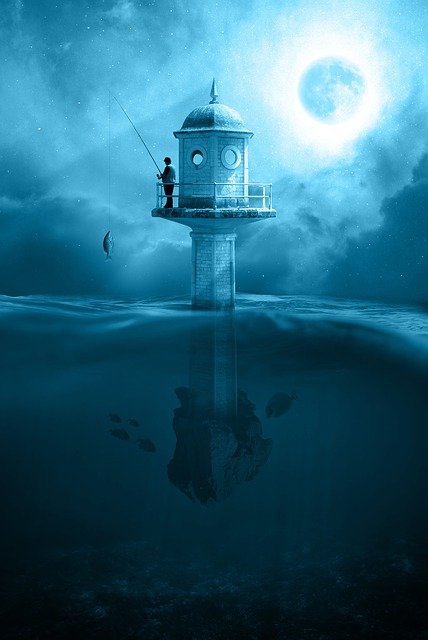 Butchart Gardens, the slopes of Whistler, a wine-lover’s adventure through the Okanagan — these are some of the hot spots many tourists to British Columbia look to tick off on their way through YVR.

But for a select few, the province’s draw lies in its woods, broken highlands and rugged coastlines, a canvas to hook a 30-pound salmon or bag a huge diversity of big game.

“About 75 per cent of our clientele are international clients,” says Scott Ellis, CEO at the Guide Outfitters Association of British Columbia (GOABC), which represents between 60 to 70 per cent of the roughly 245 fishing and hunting outfitters in the province.

“We’ve got species of stone sheep and mountain goat you’ve got nowhere else. We’ve got three kinds of moose.”

As of 2017, GOABC says the industries brought in $192 million and employed about 2,500 people. When the pandemic hit, that business evaporated overnight, leaving fishing lodges and hunting guides to shut down or struggle on a trickle of dedicated hunters from places like Ontario.

According to government data, the 2020-21 season saw a more than a four-fold decline in the number of hunting licences issued to hunters from outside of B.C. In the biggest post-pandemic decline, the number of licences sold to non-residents to kill black bears fell 23-fold, dropping from 2,210 in the 2019-20 season to 96 last year.

Elsewhere across Canada, Dominic Dugre, president of the Canadian Federation of Outfitter Associations, says hunting guides have lost 99 per cent of their clients.

Desperate for a paycheque, many guides had moved into construction or the oil and gas industry. Business had climbed back up to 85 per cent in the fall and things looked up.

Then Omicron hit. Now many of the guides still operating are turning to offer their hunting cabins to clients more interested in snowshoeing, hiking or viewing wildlife, says Ellis.

“You don’t have any revenue for a year and a half, it’s pretty devastating for those folks,” he says.

For others, that pivot isn’t coming fast enough. The drop in foreign trophy hunters during the pandemic has offered a glimpse of a province where killing animals for sport is relegated to the past.

Most British Columbians agree. One 2015 survey found 91 per cent of B.C. residents opposed hunting animals for sport; another in 2017 found four in five Canadians supported an outright ban on trophy hunting.

In 2017, the province banned the grizzly trophy hunt, but left opponents questioning, what if another government overturns that decision?

A more pressing concern, say conservationists: the B.C. government has moved to defer old-growth logging, there remains no legal shield to protect roughly 60 species preferred by trophy hunters, such as black bears, wolverines, cougars and wolves.

Some B.C. First Nations run their own trophy hunting guide operations, while others, like the Coastal First Nations, argue that there is no good economic or ecological justification to kill animals for sport — a bear, they say, …….