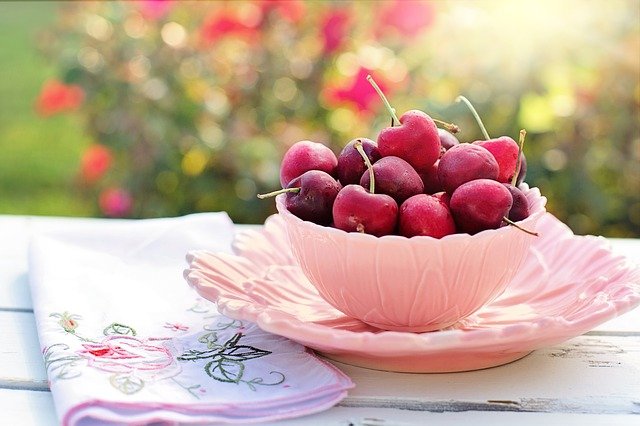 The food we eat every day keeps us alive, but it can also incur big health and environmental costs—heart disease, carbon emissions, soil degradation, and more. A recent study published in Nature Food finds that small shifts in the food choices Americans make could have outsized benefits to both health and planet.

Because many foods with a high health burden, including processed meats or red meats, also have high environmental costs, switching out just a few of them—about 10 percent of a person’s daily caloric intake—can cut a person’s food-based environmental footprint by over 30 percent, the study says.

“The really good thing is that, not for every food item but many, foods that are healthier and more nutritious tend to be more environmentally sustainable, so it ends up being a win-win,” says Michael Clark, a food systems researcher at the University of Oxford not involved in the study.

Between growing it, packaging it, moving it around, cooking it, and often wasting it, food production makes up about one-fifth to one-third of all annual greenhouse gas emissions globally. For an average American household, food makes up about as much of the greenhouse gas footprint as the electricity. Food production is responsible for major water quantity and quality problems, often requires herbicides and pesticides that endanger biodiversity, and engenders forest and wildland losses when lands are converted to agriculture.

“Its impact is substantial,” says Olivier Jolliet, an environmental scientist at the University of Michigan and one of the authors of the study. “It’s like, Houston, we have a problem, and we really need to be serious about it. So far the U.S. has not been serious about it.”

It’s not up to, or the responsibility of, any single person to solve nationwide or global health and environmental crises, he stresses. But insights like those he and his team developed can help people, institutions, and even governments figure out where to direct their energies to make the biggest influence quickly.

Looking at two things at once

To learn how to reduce negative impacts of food production and consumption on the planet and the body, researchers first assessed damages related to food. But figuring out where an apple came from, let alone what its impact on the planet is, has become an increasingly complex question as the global food system evolves. For example, it has taken researchers at the Stockholm Environmental Institute years to unravel the supply chains of crops like cocoa and coffee, even if they come from a single country.

So over the past few decades, scientists including Jolliet developed ways of doing “life cycle analyses” for specific items—say, a head of broccoli or a box of corn flakes—that take all the steps from farm to store into account and assign the items a hard number signifying its environmental impact, such as an estimate of the greenhouse gas emissions or water volume their production requires.

Concurrently, epidemiologists and public health scientists were doing similar analyses for human bodies. They carefully examined the links between food and health, teasing out how different diets and even specific foods might influence things like disease risk, general health, …….