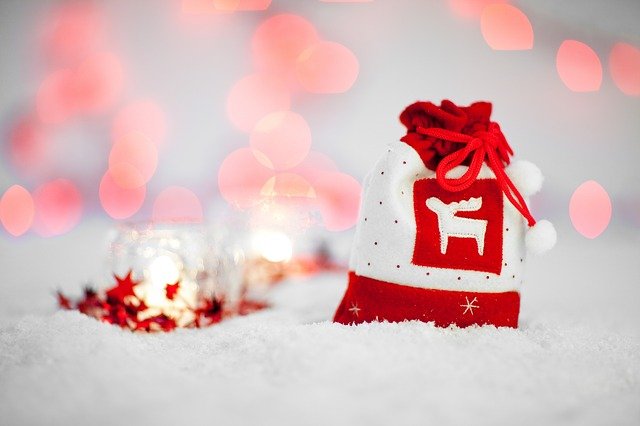 “In every single interview I’ve done, there’s a horrible question, and we’re both waiting for it at the end,” Ms. Brodesser-Akner said. “As we get toward the middle of the interview, I’ll say, ‘We’re getting into rougher territory now, are you ready to do some breathing exercises?’ I’m being funny, but it helps. Whatever you’re losing in getting them off their guard, I do believe in an ethical interview and I don’t believe that all those precious minutes you spent warming them up actually took them off their guard’”

The key is finding a natural time to ask the question. “I’m looking for an organic point in the conversation to raise a difficult subject so it doesn’t feel like a ‘Gotcha!’ thing,” Mr. Marchese said.

Despite a reporter’s best efforts, exchanges occasionally take a turn toward the prickly.

Sometimes, an interviewee doesn’t like an interviewer’s question — the actor Jason Momoa recently objected to Mr. Marchese’s question about whether he regretted doing sexual assault scenes in “Game of Thrones,” saying the question made him feel “icky.”

Mr. Marchese said that while he doesn’t seek out tough conversations, he feels they are worthwhile. In the case of the Jason Momoa interview, once he picked up on the fact that the actor was uncomfortable, he tried to figure out why.

And though pressing on might be uncomfortable, Mr. Marchese knows it “almost always makes for a more interesting conversation to read.”

Sometimes, a celebrity is confrontational by nature, as in Mr. Coscarelli’s sit-down with 6ix9ine last year, the rapper’s first interview since he was released from prison for crimes he committed as a member of a Brooklyn gang.

“You want to figure out a way to ask the question without making the person shut down,” said Mr. Coscarelli, who asked 6ix9ine how it would feel when his daughter grows up and sees the allegations that he had physically abused her mother. He framed the question in a way that would pierce what he called the rapper’s “carnival barker” facade and encourage him to focus on those affected by his actions instead of on himself.