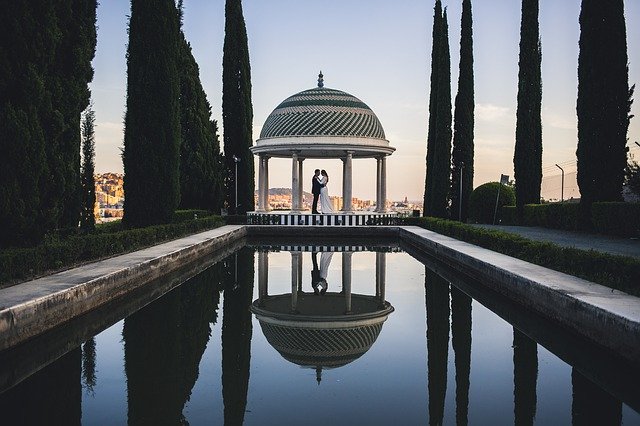 The season of holiday cheer is also the peak time for scammers offering bogus romance. Thousands of Americans looking for a new love to help usher in the new year will instead be beguiled by online con artists who use fake identities and empty promises to talk the lovestruck out of their savings — or worse.

More Californians report being victimized by these frauds than any other state’s residents, a testament to the state’s size if not necessarily its collective loneliness. And while the top targets in 2020 were people 40 to 69 years old, the Federal Trade Commission said in February, the number of reported victims rose in every age group.

Are we growing more gullible? Who knows? What we do know is that the pandemic has been a blessing to scammers, helping them woo their marks from a distance and accelerating the growth in these crimes.

Thankfully, there are plenty of tips available from the FTC and other privacy-minded organizations about how to recognize and protect yourself from scammers in suitors’ clothing.

Romance scammers prowl around any territory where people search for love or just try to connect with strangers. That includes dating services and hookup sites, but also social media networks, where about half the scams in recent years have originated.

A key part of the con is the scammer’s ability to pretend to be someone he or she isn’t. Remember Peter Steiner’s New Yorker cartoon showing a canine at a PC saying, “On the Internet, nobody knows you’re a dog”? That’s the central problem here.

Some ventures, such as the matchmaking site EHarmony, attempt to head off problems by preventing people from trolling the site for victims. They require users to fill out extensive profiles, then use that information to decide who can connect with whom on the site. Still, even on sites and social networks that demand the use of real names, such as Facebook, fraudsters find ways to set up bogus accounts by copying other people’s images and creating fake back stories.

Although their methods vary, all romance scammers start by trying to win your trust, often through flattery and storytelling.

“They’re very persuasive. They’re very believable,” said Rhonda Perkins, an attorney in the FTC’s division of marketing practices. In particular, she said, scammers excel at finding ways to bond with their victims through shared experiences or interests.

“If you’re religious, they’re religious. If you love pets, they love pets. If you’ve just been through a devastating loss, they’ve just been through a devastating loss. They’re really good at building those connections,” Perkins said. “They’re perceptive. They listen. Based on the things you’re talking about, they pick up on those cues. They use that to echo back to consumers similar interests.”

Once the hook is set, the scammers then set about parting you from your money.