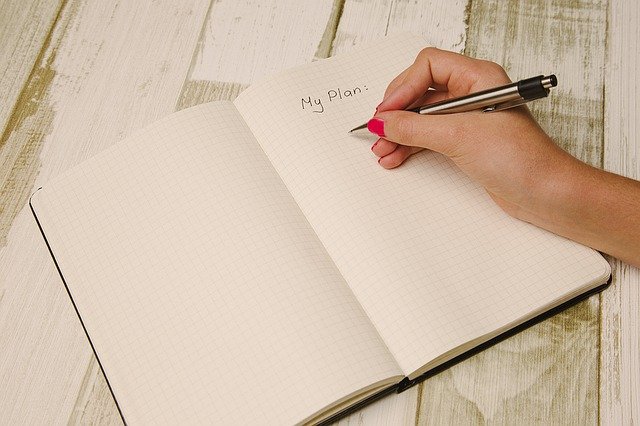 How To Command the Publishing Space With Your Writing – Rolling Stone

Opinions expressed are solely those of the author and do not reflect the views of Rolling Stone editors or publishers.

In the past, storytellers depended on publishers to release, market and sell their work. However, if you are a new writer and not Stephen King, you’ll likely have a hard time getting them to invest in you if you choose to go this route. It can be frustrating and, sometimes, a total nightmare. There are many aspects of traditional publishers that seem rather backward.

For example, publishers will often ask about your social media following to see if you have an audience. You’re going to these publishers because you want to be known, and they’re wanting to see that you’re already known. In this case, the publisher would essentially serve as a brand on the spine of your book. Why depend on them for marketing if they’re relying on you to have a name for yourself?

Is going down this path commanding the space? No — it’s relying on publishing houses. They own the space, and depending on your expectations, there’s a good chance you’ll be let down.

There was a time when I considered that path myself. I had an agent, and when I wrote my book, there was all this talk of showing it to big-name publishers. But my target audience was Gen Z, so I ended up finding an independent boutique publisher with the same viewership. I knew that if I were to go to an editor at a larger publishing house, they may not understand the intended language of my work. I needed someone who could process and edit like Gen Z, and those older establishments didn’t feel right. I also wanted to be attuned to social issues like race and diversity. Writing for certain readers, I didn’t expect editors at traditional publishers to precisely know how my intended audience would speak, think, react or emote.

My agent warned me not to go with a small publisher and to aim for larger ones, but I didn’t trust their attention to a finer-tuned demographic. If I wrote about a protagonist who was not a young adult, maybe, and if my readership were older, then I might’ve felt different. There is a case for going the traditional route. Large publishers do command a certain space, but it wasn’t the space for me.

The Rolling Stone Culture Council is an invitation-only community for Influencers, Innovators and Creatives. Do I qualify?

Understand That the Publishing Industry Is Continuously Evolving

We’re on the threshold of a time when traditional publishing is losing sway. There are more ways than ever to get your story out there. I’m on the advisory board of two video discovery platforms that develop film, TV and video and proliferate stories by finding producers and distributors to work with around the globe. As those stories become popular overseas, they are then introduced to the U.S. If there’s a market for them abroad, in my experience, there will likely be a market for them here, too.