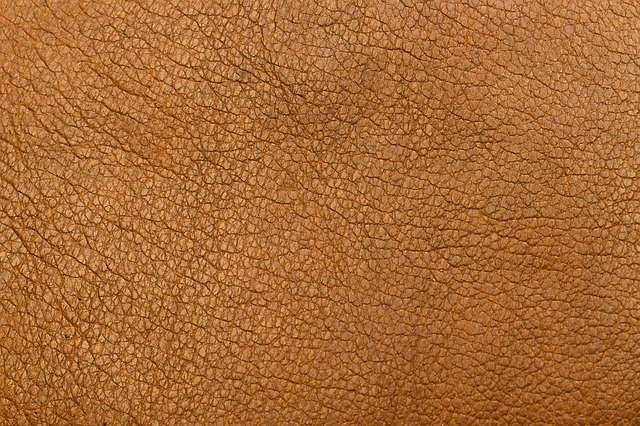 How to curate a ‘capsule’ wardrobe – PostBulletin.com

“Capsule wardrobes” are catching on — again.

People used to have one or two nice items and build their professional and special occasion outfits around those pieces, Burch said.

“For some people, it’s a uniform,” said Svaar Vinje, owner of Knight’s Chamber. An example of that concept would be Steve Jobs. He owned multiples of the same type of jeans, black turtlenecks and blazer. Those items created his one signature outfit.

On the other end of the spectrum, capsule wardrobes can feature multiple types of items in multiple colors that all match each other and can be worn either in dress or casual settings.

“To me, the definition of a capsule wardrobe is putting together items that collaborate and go together with the entirety of the wardrobe,” Vinje said.

Vinje helps people curate wardrobes. Many of his clients end up with a sort of capsule wardrobe in that each piece goes with every other, depending on mood or situation.

He said changes in men’s fashion over the last decade make it possible — and harder — to curate a versatile wardrobe with variety.

“The spectrum of what people consider in fashion has changed a lot in the last 10 years,” he said. “That complicates the capsule wardrobe.”

Colorful shirts, patterned pants and whimsical, colorful socks are all acceptable fashion for men. More than a decade ago, men didn’t have that kind of leeway and a capsule wardrobe would resemble something closer to Steve Jobs’ wardrobe.

Vinje said he wouldn’t recommend that type of wardrobe to a client.

“You do a disservice not encouraging (clients) to have variety,” he said.

“You need clothes that can be worn in multiple settings and occasions,” she said.

She said her male customers tend to want to mix and match. Women are trending toward more gender-neutral wardrobes.

Burch added she likes the concept of curating a wardrobe in which everything can be matched, but doesn’t think people should limit themselves.

“The word ‘capsule’ bothers me,” she said. “I don’t think your wardrobe is ever done.”

She says she prefers the word “planned,” meaning a so-called capsule wardrobe can help people curate a signature look.

Phallyni Korng has been curating a look by adding turtlenecks to her wardrobe.

“I do like wearing them,” Korng said. “They’re so comfortable — especially this time of year.”

The turtlenecks are versatile, she added.

“I think a turtleneck has that style to fit in every occasion,” she said.

However, creating a look doesn’t have to be boring, Korng added. She said she’s trying …….