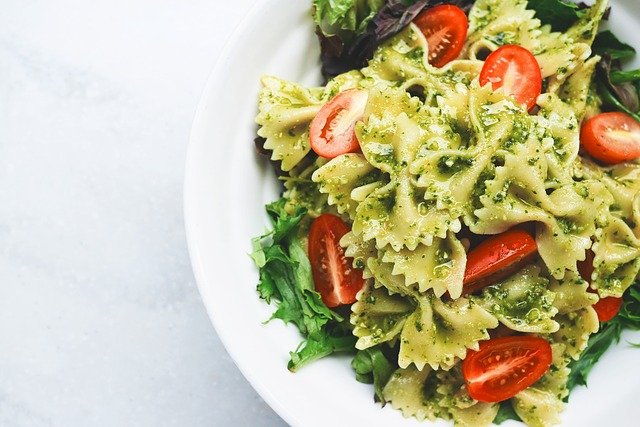 How to make the perfect vegetarian wellington – recipe – The Guardian

Though I’ll defend the nut roast (or, somewhat big-headedly, my nut roast, at least) to the death, I’ll generously concede a vegetarian’s right to celebrate Christmas with something else occasionally. And a wellington is a stand-alone dish that has the wow factor to cut it for the most special of occasions. Of course, just about anything can be wrapped in rich, flaky pastry and baked until golden brown, but to displace the nut roast from my affections, this needs to be a recipe that looks at least as impressive inside as the blushing beef version, and that pairs as well with roast spuds, sprouts and cranberry sauce as it would with a simple jug of gravy. This wellington ticks both those boxes (even if I say so myself), can be prepared up to a day in advance, is easily veganised and won’t cost you £60 in beef fillet. Happy Christmas!

Jack Monroe uses beetroot in her version, but my testers and I find it too sweet. Thumbnails by Felicity

Thinking about a wellington, it strikes me that it ought to be more than just a giant vegetarian sausage roll, delicious as that might be – we all love Elly Curshen’s fruity nut wellington from her book Green, and Olive magazine’s chard, walnut and stilton filling, but it can’t be denied that, once cut, it is recipes, such as Jack Monroe’s and Anna Glover’s for BBC Good Food, with something solid in the centre that look more impressive. Monroe and Glover both go for beetroot, which is almost worth it just to steal the name beet wellington from Jack, but, even when it’s boiled in vinegar and sugar, as the former suggests, my testers and I find it just a bit sweet for our tastes.

Glover also includes butternut squash, as does the recipe on Jamie Oliver’s website. Though the latter’s directions for cutting it are somewhat unclear, the picture suggests that, like Glover’s, it’s meant to be in small pieces. Without her central beetroot, however, and good as it tastes, the latter feels like any vegetarian pie. Instead, I’m going to use the squash in two large blocks to replicate the shape of the beef in a standard wellington, and bake it with a savoury glaze, rather than Oliver’s chilli, coriander, cinnamon and rosemary, to keep the flavour profile simpler (note that any large, dense winter squash will work here; indeed, a fudgy kabocha or crown prince would probably taste even better, though the shape is less convenient for cutting into blocks, so you might need to improvise).

Monroe, Glover and Oliver’s team all incorporate the traditional mushroom duxelles into their recipes, for its “…….