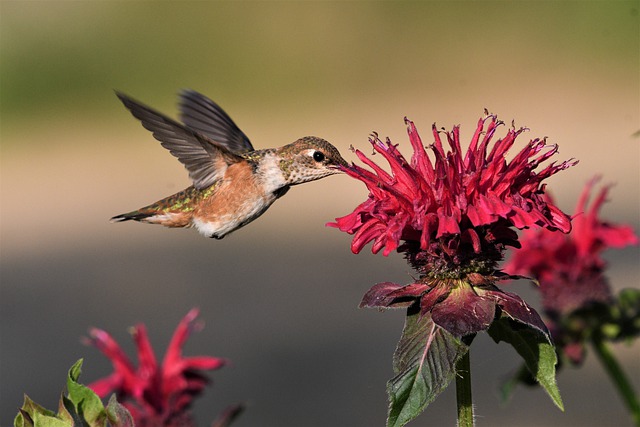 As New Yorkers get ready to kick the door closed on 2021, crowds will return to Times Square on Friday for the annual ball drop — despite the surge in Covid-19 cases in New York City and across the country.

Mayor Bill de Blasio announced last week that although New Year’s Eve celebrations would be scaled back somewhat this year, the ball drop would go on. Last year, only a small number of frontline workers and their families were allowed to attend.

“We want to show that we’re moving forward and we want to show the world that New York City is fighting our way through this,” Mr. de Blasio said on the “Today” show Thursday, emphasizing the event’s vaccination policy. “It’s really important to not give up in the face of this.”

Although the public will be welcome once more to Times Square, revelers may want to think twice about watching the ball drop in person this year.

New York City’s seven-day average test positivity rate was about 15 percent on Tuesday, according to the state. The event will also draw people from places around the country and the world with varying rates of Covid cases and vaccination.

“Even with limited attendance, vaccination and masking requirements, gathering in Times Square will not be without risk,” Dr. Wafaa El-Sadr, an epidemiology professor at Columbia University, said in an email.

City officials such as Mark Levine, the incoming Manhattan borough president, have called for celebrations to be halted to prevent the virus from spreading further.

“I think we need to do more to slow this,” said Mr. Levine, who is recovering from a second bout of Covid-19 despite being vaccinated and boosted. “Unfortunately, I don’t think we should have an in-person crowd in Times Square on New Year’s Eve.”

The ball drop isn’t the only event happening in Times Square that night. Eric Adams, the mayor-elect of New York City, announced that he would be sworn in during the New Year’s celebration, taking the oath of office shortly after midnight on Saturday.

Here’s everything you need to know about how to watch the New Year’s Eve events.

What time does the celebration start?

The celebrations will kick off at 6 p.m. in Times Square. Visitors won’t be allowed into the viewing areas until 3 p.m., hours later than in past years.

There will also be a presentation from the Sino-American Friendship Association, a nonprofit group, featuring a Chinese martial arts showcase and a dance performance.