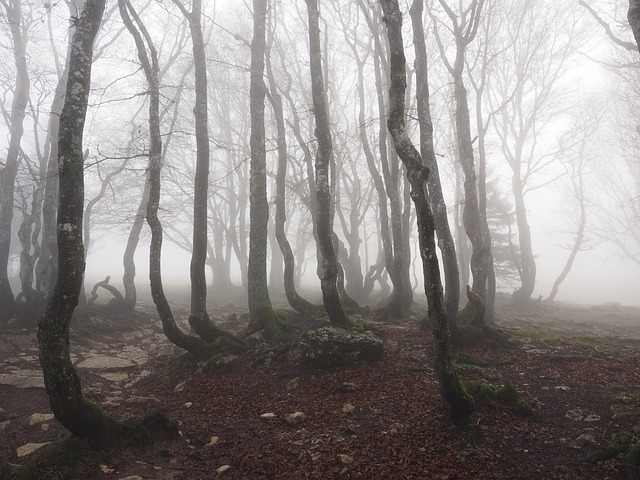 As we enter a state-of-the-art raptor enclosure at the Cobequid Wildlife Rehabilitation Centre in Hilden, N.S., massive eagles swoop overhead, the power of their wings apparent by the breeze brushing across my face.

I’m told to hug the centre wall of the wooden structure and stay completely still for a moment — birds of prey do not like human visitors and tend to fly toward the outside walls.

The building — known as the Big Jeezley — is the only one of its kind in Canada, and is even globally unique.

Its oval shape and high ceilings offer continuous flight for the birds, allowing them to build up their flight muscles before being released back into the wild. The open-air design also helps mimic the eagle’s natural habitat.

The raptor flyway — known as the Big Jeezley and completed in 2013 — has drawn worldwide attention from wildlife rehabilitators, including recently from a group in Australia. (Submitted by Murdo Messer)

“We’ve always thought that we have the skills and the knowledge to repair some of the damage that people do to wild animals,” says Murdo Messer, co-founder and board chair of the Cobequid Wildlife Rehabilitation Centre.

“I think all these creatures deserve a chance to live the free lives that nature gave them. And if we can right some of those wrongs, that’s what our goal is.”

The raptor flyway is a cornerstone achievement of the centre, which is celebrating its 20th year as a non-profit organization.

The facility has come a long way from its humble beginnings inside Messer’s house, where he and his late wife, celebrated veterinarian Helene Van Doninck, started caring for wild animals in a small, cramped room.

During the early days of the Cobequid Wildlife Rehabilitation Centre, Murdo Messer and Helene Van Doninck set up an examination table inside a room in their house, and cared for waterbirds in their bathtub. (Submitted by Murdo Messer)

“It was kind of like a mom-and-pop operation,” recalls Messer, as sunshine peeks through the wood slat walls of the Big Jeezley.

“We would be looking after animals in our spare time because she was a full-time vet, and I was working full time.”

As word got out about their tiny operation, they started to see more wildlife, and so they decided to expand, erecting buildings outside their home on a quiet rural road.

On the face of it, the operation is unassuming, but makes a big difference for the wildlife here in Nova Scotia.

Along with the flyway — which was designed by Messer — there is a nursery and an enclosure for wildlife such as owls.

Murdo Messer and his wife, Helene Van Doninck, hammer the final nail into the Big Jeezley upon its completion in 2013. (Submitted by Murdo Messer)

A variety of animals pass through the doors of the nursery each year, including all birds native to Nova Scotia and small mammals such as skunks, porcupines and groundhogs.

Brenda Boates, the operations wildlife manager and the only full-time employee, spends much …….