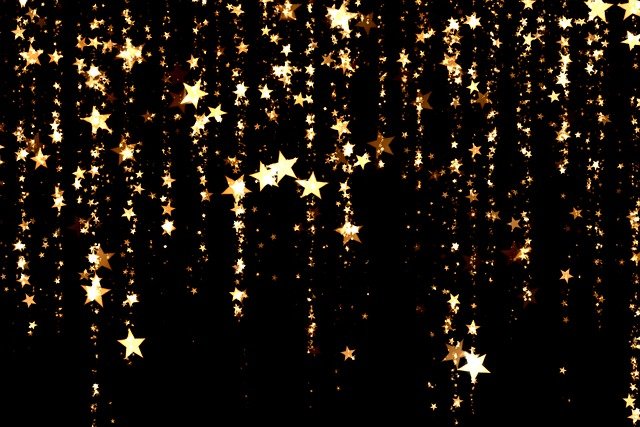 Khabib Nurmagomedov is one of the most decorated fighters in MMA history. He is a former UFC lightweight champion and retired from the sport undefeated, with a 29-0 record.

According to ‘The Eagle,’ his father was one of his biggest inspirations in life. Khabib Nurmagomedov’s father, Abdulmanap Nurmagomedov, started training him at the age of eight. He was a decorated athlete and had wrestled from an early age. His father also underwent training in judo and sambo in the military. While talking about his father and how he helped him become the fighter, we now know, he said, “Father has to be an example, a father has to be a hero. Father has always to be near the son and to show by his own example.”

“In this regard, my father was the best, because he always showed everything by his own example, whatever he did. He always said, ‘I just always wanted to be the best. If a man has an aspiration, he will succeed.’ And I used to draw this motivation, this energy from him.”

According to Khabib, his father made him follow certain rules, but it was all for his good. He said, “My childhood memories about my father were like, there was a regime. There were always certain rules. Studies and training were always combining. That was always. You had to train and study every day. When I was 4, I started to walk on mats. As I remember, I was doing jumping over, push-ups, running, pull-ups, and some moves. I was always feeling he was extra loading me… I didn’t realize that is better for me, I had and I want to become a world champion.”

Khabib Nurmagomedov retired after his father passed away

Khabib Nurmagomedov and his father shared a very strong bond. His father was always there in his corner for his fights, trying to keep him motivated and inspired. Having trained with him from his childhood, Abdulmanap helped ‘The Eagle’ become the fighter he was.

Sadly, his father passed away after suffering from COVID complications in July 2020. Nurmagomedov was the UFC lightweight champion then and had to defend his title. He took on Justin Gaethje at UFC 254 in what was his last fight. After dominating and submitting Gaethje, he announced his retirement from the sport.

In the post-fight interview, he talked about how he had a talk with his mother, and that she didn’t want him to fight without his father. Which led to him announcing his retirement.

WATCH THIS STORY – Amanda Nunes vs Julianna Pena, Charles Oliveira vs Dustin Poirier, And Other Best UFC Finishes Of December 2021