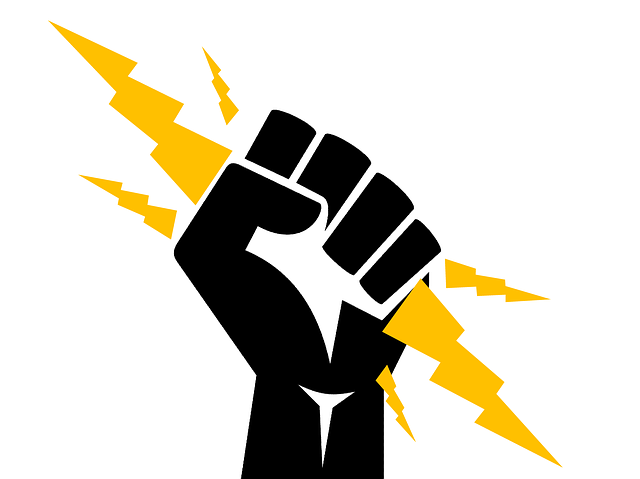 How did you get into solar?

I came over from England and was travelling around for a bit. I settled in Perth, liked it, got my contractor’s licence and electrical licence and then went pretty much straight into my solar accreditation about eight years ago – and it’s grown from there. The renewable industry is pretty busy.

I was approached by Solgen early on, who were looking for a local installer in WA. We did a few hundred kilowatts, then a few more hundred kilowatts and it’s up to a couple of megawatts now. They’ve given us a lot of work and we’ve grown with them.

We’ve also done some stand-alone systems, most of them outside the Western Power grid. We do a couple a year.

What sort of work were you doing at the start?

Ashley Funnell … “I don’t like the idea that pretty much anybody can start a solar company, without having qualifications. They are basically salesmen, without any technical knowledge whatsoever.”

We started out with a lot of residential but we got so many offers in commercial that we don’t do much residential now – it’s maybe 10% of our work. The commercial industry has taken off. As for residential I think it’s great the prices for solar have come down – what was once a $20,000 system now costs about $3,000 – but it’s pretty cut-throat for solar installers. There is not a great deal of money to be made in residential. But now batteries are coming in the market is picking up.

Are thin margins having an effect on the quality of solar installations you are seeing?

When margins are falling and installers are doing jobs for next to nothing, you don’t get any real skilled labour. A crew might have one installer and the rest are just labourers putting the equipment on and running the cables. There might not be enough money on the job to have two or three skilled electricians. If it was my way I’d have all electricians and a couple of apprentices to install a solar system. The standard of work is so much higher.

How do you feel about the Clean Energy Regulator taking over accreditation and enforcement?

I think it’s a good idea. The standards will hopefully come up a bit. I know [the CER] can be extremely strict with regulations, so I think it’s going to be a good thing. There is also a lot of cheap equipment out there that brings the market down a bit – cheaper inverters, panels. You have to spend a little extra and the quality can be a lot better.

I don’t like the idea that pretty much anybody can start a solar company, without having qualifications. They are basically salesmen, without any technical knowledge whatsoever. They sell systems and then just give it to an electrician to install. Then the electrician takes all the responsibility. The salesman has made his profit and taken no responsibility.</…….