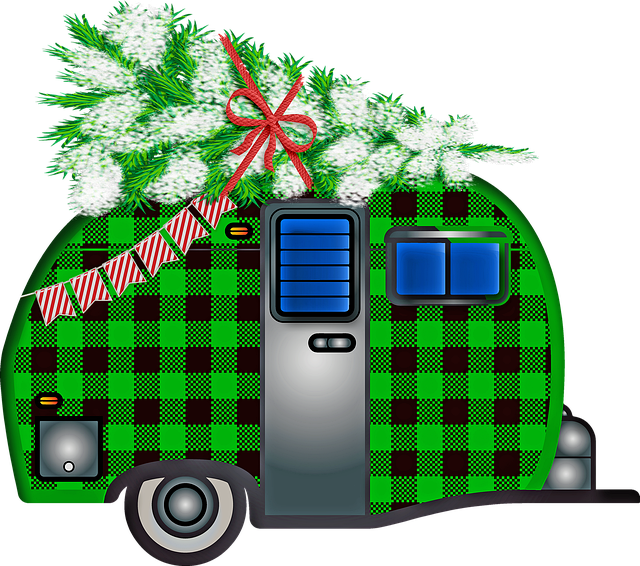 A WOMAN dubbed the “neighbour from hell” has hit back at angry residents who complain about her caravans – and insists SHE is the one being bullied.

Lillie Goddard was accused of using her static homes as add-ons to her drive so she can rent out her £170,000 house for extra cash.

Lillie Goddard insists she is being bullied by her neighbours

The mum-of-two has faced years of backlash from furious neighbours who accused her of turning their street into a “traveller camp”.

But the vilified neighbour insists she has done nothing wrong – and reveals she has suffered years of abuse under the “hate campaign” on her road.

“I am absolutely bullied,” she told the Sun Online.

“For the last two years I have reported 12 crimes – mostly puncturing my tires, removing parts from my cars, breaking into windows and stealing work equipment from my car.

Electrician Lillie said she has received numerous threats on social media – and despite reporting the cruel abuse to police, she claims “nothing is ever done”.

One neighbour recently suggested it was only a “matter of time” before residents took matters into their own hands, adding they were “surprised” no-one had yet burned Lillie’s caravan down.

Asked about the threatening suggestion, Lillie said: “Previously my issue has been no matter how often I report crimes to the police they just don’t do anything, they just give me a crime number and that’s it.

“But if they burn it down then a minimum of two people will die – hopefully then the police will take it seriously.”

Lillie, who moved to the UK from Hungary 12 years ago, explained her mum lives in the bigger of her two caravans outside, while she lives in her house.

She said she rents out three of her five rooms in the Swindon property, insisting Swindon Borough Council told her it was accepted as a house of multiple occupancy.

She also owns a smaller caravan, which she used to use for holidays with her family.

Lillie said: “My mum is living in the caravan outside and because she is 77-years-old and she needs some care, I’m here with her in case she needs any help.

“I live in the house but most of the time in the day I’m here with her.”

She added that she can spot “a minimum of six caravans” of her neighbours’ from her window and believes she is being unfairly targeted.

“If they want me to remove this caravan from my garden then everybody else (should remove theirs too)” she said.

Lillie has also tried to hide her 44sqm static home from view – initially knocking down a two metre fence surrounding the garden patch outside her home in order to get it in.

But she said when she went to rebuild the fence to …….