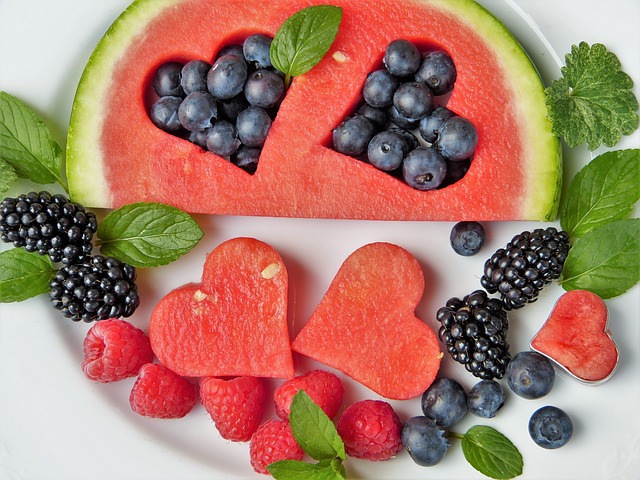 In 2021, America’s long-building fascination with revisiting the lives of scorned women of the 1990s and 2000s went thoroughly mainstream. Together, the media class and inhabitants of Twitter watched viral documentaries about Britney Spears, Janet Jackson, and Brittany Murphy; we unearthed old Us Weekly upskirt photospreads and stared queasily at the results. Our culture is absorbed right now in the women whose lives obsessed us 20 years ago, and with how that obsession ruined their lives.

As part of that obsession, this year, we seem to be spending particular time focusing on the bodies of these women and their relationships with food. This year’s period pieces were obsessed with what their subjects ate, how they thought about food, how they starved and purged and punished their bodies, and how the rest of us looked at the results and shamed them for it.

On FX’s limited series American Crime Story: Impeachment, Monica Lewinsky and Linda Tripp bond over their restrictive diets and their mutual hatred of their bodies, right up until their bodies become fodder for their national humiliation. In Pablo Larraín’s film Spencer, Princess Diana starves herself, binges, and purges in fidgety sequence as her in-laws demand she participate in public weigh-ins. In Katie Couric’s memoir Going There, Couric describes her own history of bulimia and the press’s swirling fascination with her body and its size.

As both Impeachment and Going There starkly illustrate, the way we talk about fatness and diets has shifted dramatically in the past few decades. Fat jokes are now considered body shaming, and they have to be disguised under a few layers of subtext to be considered acceptable punch lines on late-night comedy shows. There’s a certain glib satisfaction that comes from watching the comedians of the 1990s go to town on the question of whether Monica Lewinsky was too zaftig for the president: You get to think, “Ah, we’re so much better now.”

But these stories about diets and eating disorders and body hatred are doing more than offering us a chance for nostalgic smugness. By coming back again and again to the ways these specific women learned to hate their bodies, these stories spiral out into the ways misogyny is embodied, how it lives in our very flesh. They give us a space to think about the way bodies can become a site of punishment and discipline and internalized rage, and how the ideas we discussed explicitly a few decades ago swim murkily under the surface of polite discourse now.

These are stories not just of a now-retro form of misogyny and of how we mistreated a handful of famous women way back then. They’re stories of how our culture teaches women to hate their bodies now, with a sharp, reflexive eagerness.