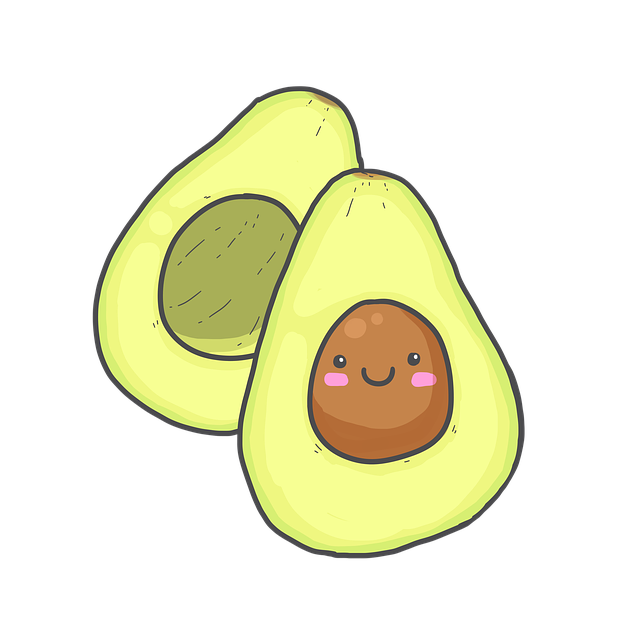 In 2021, vegan food was here, there and everywhere – Kennebec Journal & Morning Sentinel

In the midst of a seemingly never-ending global pandemic coupled with accelerating climate change, vegan eats were absolutely everywhere in 2021, and 2022 promises even more. From the sudden rise of plant-powered chicken nuggets to celebrity chef Gordon Ramsey’s vegan bacon, 2021 has been full of change and surprise. Here’s a look back at the year’s biggest vegan food news.

This year marked half a century since the publication of Frances Moore Lappé’s hugely influential vegetarian book, “Diet for a Small Planet,” which held a place of honor in my childhood kitchen and many other homes in the 1970s and 1980s. Anniversary media coverage called the author “prophetic,” and the New York Times anointed Lappé the “Godmother of Plant-Based Living.”

During the recent holiday season, demand was so high for vegan roasts that some retailers struggled to obtain enough from suppliers. In response, Whole Foods Market in Portland limited purchases to two roasts per customer. Photo by Avery Yale Kamila

Parties were (sort of) back on, and, as a result, the holiday season has been plagued by a shortage of vegan roasts, while the internet dubbed the nation’s annual harvest celebration “America’s most vegan Thanksgiving ever.” One poll from vegan egg maker Eat Just found that 71 percent of millennials planned a plant-based Christmas. At the same time, the menus at many of the year’s most talked-about events featured planet-friendly, vegan food.

At the gala, singer and outspoken vegan Billie Eilish made headlines when she agreed to wear an Oscar de la Renta gown on the event’s red carpet in exchange for the designer stopping the use of fur in its creations; the fashion house agreed to the deal. Later in the year, Eilish released an organic, vegan milk chocolate bar called Happier Than Ever, along with an album by the same name.

Those lucky enough to rate an invite to former President Barack Obama’s 60th birthday in August on Martha’s Vineyard reportedly dined on a menu that included vegan spam musubi and vegan cheesesteak eggrolls. It’s unclear whether or not animal-based meat was served at the party.

There were no animal-based foods at the September wedding of Colorado Gov. Jared Polis and his long-time partner, and vegan, Marlon Reis. The event made Polis the first sitting governor to be wed in a same-sex ceremony and the first sitting governor to announce their all-vegan wedding reception menu. Catered by celebrity chef Chloe Coscarelli, the party offered guests vegan charcuterie boards, butternut squash mac and cheese, and sweet corn-jalapeño lasagna. Dessert? A 12-layer vegan lemon-vanilla wedding cake.

New York City’s new mayor, Eric Adams, is a vegan (among his other accomplishments). Eduardo Munoz/Pool Photo via AP