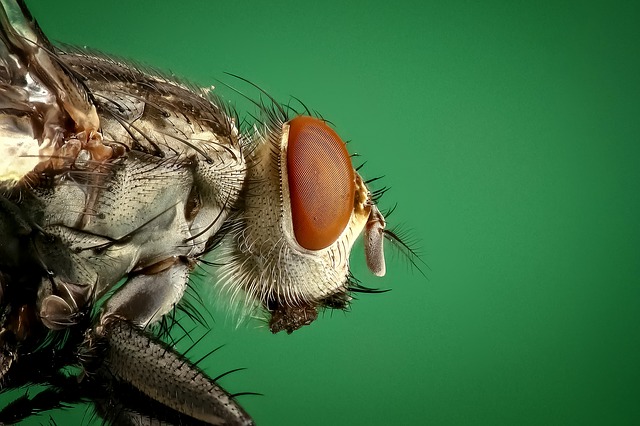 A native of Boynton, Pa., Wright earned bachelor’s and master’s degrees in science from the University of Maryland, and his Ph.D. in entomology from N.C. State. Following a stint as technical director of Wilson Pest Control, Winston-Salem, N.C., Wright returned to N.C. State in 1963, where he retired as a professor emeritus in 1995 with more than 150 published research and teaching articles.

One of Wright’s legacies to the pest control industry was serving as the inspiration behind Blanton Whitmire’s crack and crevice technology. In 1997, he secured two Distinguished Professorships on behalf of N.C. State — one of which was established in his name — from Whitmire Research Laboratories.

Wright was a gifted educator who loved to teach and share his knowledge with others. In addition to teaching and mentoring entomology students at N.C. State, Wright was a longtime presenter at North Carolina Pest Management Association training events. In 2011, Wright was recognized as a PCT/Syngenta Crown Leadership Award winner.

In 1953, Wright married Velma Creech, and throughout the years they traveled to all 50 states and 10 Canadian provinces. In earlier years, they were members of Hillyer Memorial Christian Church and, more recently, Cross Assembly. He also conducted genealogical research and a number of articles have been published on his findings.

Wright was preceded in death by his parents. He is survived by his wife, Velma C. Wright, daughter Lisa (Lawrence) and his granddaughter, Myah.

Donations can be made in his memory to the Alzheimer’s Association (www.alz.org).

Charlie was the most modest, mild-mannered, stay-in-the background, yet highly accomplished professor I have known. He savored educating and mentoring students in the science and art of structural pest management and promoting the professional growth of PMPs. Even before joining N.C. State as a professor, I was well-aware of Charlie’s philosophy that pest control in and around homes should not rely on broadcast applications of pesticide formulations that were developed for agricultural crop protection. Charlie was greatly influenced by the residential residue analysis of his long-term colleague Ross Leidy, and developed the perspective that the ecology of indoor pests and their proximity to humans — especially children — should prescribe safer alternatives. Together with Mr. Whitmire, president of Whitmire Research Laboratories, Charlie documented that targeting the cracks and crevices that harbor pests not only reduced the amount of insecticides used, but also their translocation and contamination of other household surfaces. Charlie served as the scientific inspiration for Mr. Whitmire’s ideas and his N.C. State research program generated empirical evidence for these concepts.

Through his long-term collaboration with Dr. Wright, Mr. Whitmire recognized the importance of research and higher education to his industry, and he endowed two professorships in the entomology department at N.C. …….