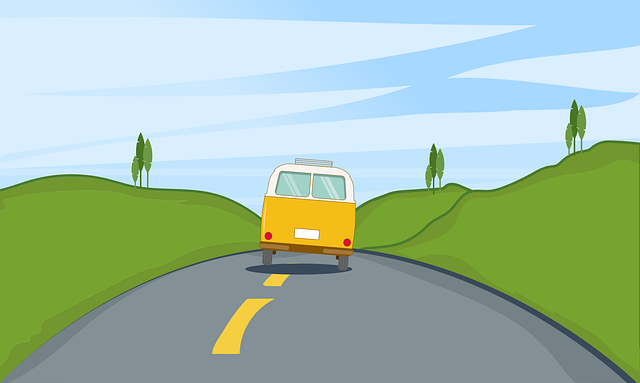 Washington is filled with quiet leaders who believe in the promise of America and dedicate their lives to making our country and our world a better place to live.  Judy Van Rest, who served as a member of The Ripon Forum’s Editorial Board for 11 years and passed away last month, was one of those leaders.

Born and raised in Kansas City, Kansas and a graduate of the William Allen White School of Journalism at the University of Kansas, Judy moved to our nation’s capital in 1976, where she began a life-long career in politics and public service.  Her resume as a public servant was as impressive as they come.

In the early 1980s, Judy served in the Reagan White House, working as Deputy to the Special Assistant to the President for Intergovernmental Affairs.  From 1989 through 1992, she served as Chief of Staff in the U.S. Office of Personnel Management.  She would later hold management positions at the U.S. Agency for International Development (USAID), the Smithsonian Institution, and the Republican National Committee.

In 2004, Judy was appointed Executive Vice President of the International Republican Institute.  It was at IRI that her reputation as a defender of freedom and champion of women’s rights really took off.  Under her stewardship, IRI became a global leader in promoting good governance, the empowerment of women and youth, political party strengthening, and free and fair elections.

In 2006, Judy founded IRI’s Women’s Democracy Network, which has worked with thousands of women in 80 countries — empowering them to participate in the political process and equipping them with the skills to assume leadership roles. Judy also oversaw IRI’s Freedom Award Celebration, which honors individuals who have made extraordinary contributions to the cause of liberty, often under the most difficult circumstances.

“Judy was an inspiration to everyone in the IRI family and a powerful voice for those struggling to live a life of dignity free from political oppression,” IRI’s President, Daniel Twining, said in a statement released shortly after her death. “Her lifelong dedication to democratic progress and women’s empowerment will continue to resonate around the world. Judy’s passion for equipping and empowering women to participate in the civic and political life of their countries was an animating force throughout her career.  She was a champion of liberty for all people, and she will be missed.”

In addition to working at IRI, Judy was a member of the Women’s Initiative Policy Advisory Council at the George W. Bush Institute.  She also served on the boards of the Women’s Campaign School at Yale University and the United States Institute of Peace. From 2003 to 2004, she served as Senior Advisor for Governance and Director of the Office of Democratic Initiatives for the Coalition Provisional Authority in Baghdad, Iraq. In the early 2000s, Judy served as Regional Director for Europe, the Mediterranean, and Asia at the Peace Corps.

Her efforts over the years won her respect and admiration on both sides of the political aisle.

“Judy was a true public servant who dedicated her life to creating a more just, free, and democratic world,” stated Republican Senator Dan Sullivan (AK), who serves as Chairman of the …….