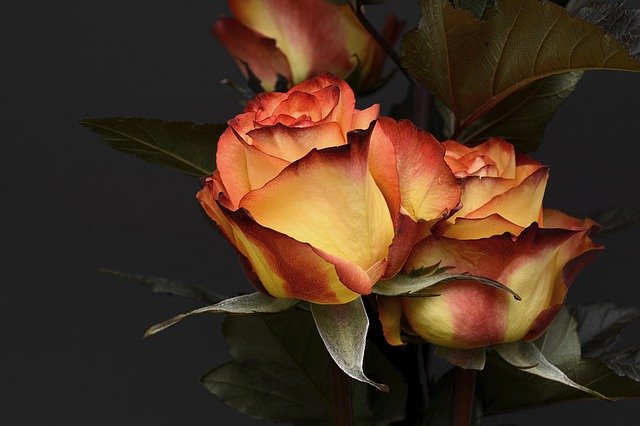 (This conversation originally aired on October 22, 2021)

Welcome to this archive edition of Midday.

Tom’s guest today is Elizabeth Strout. She is the best-selling author of eight novels and many short stories. She won the 2009 Pulitzer Prize for her wonderful novel, Olive Kitteridge. A film series adaption of that book, starring Frances McDormand on HBO, won eight Emmy Awards.

Elizabeth Strout’s novel, Olive Again, re-visited Olive Kitteridge. Her latest novel, published in October, puts us in touch again with another one of her magnificent characters, Lucy Barton, who figured prominently in two of her previous novels, My Name is Lucy Barton and Anything is Possible.

This third Lucy Barton novel centers on Lucy’s first husband, a successful scientist named William Gerhardt. It’s in part a road-trip story. Lucy and William, long divorced, set-off together on a journey to find a sister who William only recently discovered he had.

Elizabeth Strout often writes about people with big hearts who live in small towns. When we encounter Lucy and William in this novel, they are prosperous New Yorkers who struggle with reckoning about their small-town roots. Lucy and William are fantastic, complicated, wondrous characters who are crafted with compassion and grace and first-rate writerly skill.

This conversation was pre-recorded, so we aren’t able to take any calls or on-line comments.