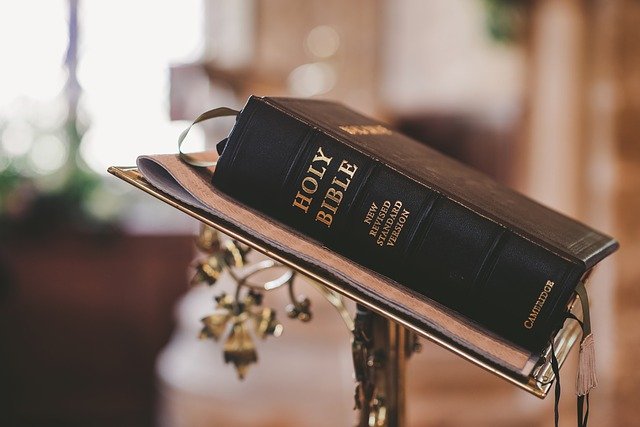 AT the time of his death Bob Saget was happily married to journalist Kelly Rizzo.

The couple got hitched in 2018 at a ceremony in California after the food blogger said the comedian “slid into her DMs.”

Bob Saget and his daughters Lara, Aubrey and Jennie

Full House star Saget then popped the question to Rizzo in November 2017 while the couple watched Stranger Things.

The happy couple both shared news of their impending nuptials on Instagram.

But the wedding was not the first time getting hitched for Bob.

In fact, he had married his high school sweetheart Sherri Kramer in 1982 after the pair met at 17.

They split 15 years later in 1997 but not before raising three daughters together – children Saget called “the best thing I’ve done.”

Here The Sun looks at Saget’s marriage to first wife Sherri in the wake of his death aged 65 in an Orlando hotel room on Sunday.

Before their divorce, the couple had three children.

Speaking to Parade Saget said: “The best thing I’ve done, the highest thing in my whole life is my daughters.

“If everything in my life is raised to the level of how great they are then that would be a great thing to have achieved.”

Not much is known about their split but according to the State Bar of California, Sherri Kramer has a law license which has been inactive for years.

A US federal government website shows that Sherri is now a marriage and family therapist. She also works as a screenwriter and author.

Hours before Saget was found dead inside his hotel room, the comic had been on stage performing at a local club.

The Sheriff’s Department and fire department responded to the hotel at around 4pm, after a hotel staffer discovered Bob’s body.

He was pronounced dead at the scene as he did not have a pulse and was not breathing.

The circumstances of his death remain unknown.

“Earlier today, deputies were called to the Ritz-Carlton Orlando, Grande Lakes for a call about an unresponsive man in a hotel room,” the Orange County Sheriff’s Office tweeted.

“The man was identified as Robert Saget & pronounced deceased on scene. Detectives found no signs of foul play or drug use in this case.”

His second wife Kelly was on Monday pictured embracing John Stamos outside her home where she was joined by other friends and family members.

She had said that she was “completely shattered and in disbelief” after her husband’s shocking death …….