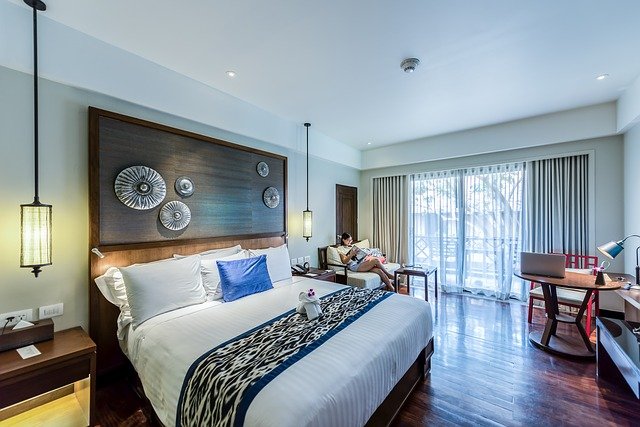 Lapeer — When a Lapeer man was injured in a 2018 motorcycle crash, confining him to a wheelchair, his wife wanted to renovate their home.

The modifications would nearly double the size of the home, from 1,368 square feet to 2,592, said Auto-Owners Insurance in Lansing.

The plans call for an exercise room, screened porch, double-sided fireplace, granite bathroom countertops and a wooden deck that would wrap around the back of the home.

The renovation and medical equipment would cost $531,682, according to a lawsuit filed by Auto-Owners. The insurer’s review of Catalano’s needs showed they could be accommodated for $304,932.

Auto-Owners filed the lawsuit in U.S. District Court in November. Carolyn Catalano, Rob’s wife and guardian, then filed a suit against the insurer in Washtenaw County Circuit Court. Both legal actions center around the company’s refusal to pay for the modifications.

After the Catalanos filed their lawsuit, Auto-Owners dropped the federal one, shifting the dispute to the lower court.

The Catalano family and their attorney, Jay Schreier, declined to comment but an occupational therapist who worked on the project on behalf of the Catalanos defended the changes.

The therapist, Debra McGinnis, told The Detroit News her evaluation of the home in 2019 showed the expansion was needed because all the bedrooms were on the second floor.

The family needed to have a wheelchair-accessible bedroom and bathroom on the first floor of the Colonial-style home, she said.

“This family has absolutely nothing to hide,” she said. “Mr. Catalano needs a place where he can be part of the family.”

When asked why the granite counters and double-sided fireplace were needed, McGinnis declined to say.

It wasn’t clear why the insurer filed the lawsuit in lieu of just rejecting the disputed portion of the claim. Courtney Krause, an attorney for Auto-Owners, declined to comment.

This is the second legal fight between the family and the insurer.

In 2019, Carolyn Catalano sued Auto-Owners in Washtenaw County Circuit Court over the payment of home nurses.

Advanced Home Care Inc., which intervened in the lawsuit, provided medical services and products totaling $213,232, according to the 2019 lawsuit.

The legal action was “amicably adjusted” in October, according to court papers. The terms of the settlement weren’t given.

Schreier and Krause declined to discuss the 2019 case.

On Nov. 3, five days after the settlement, Auto-Owners filed the federal lawsuit over the renovation.