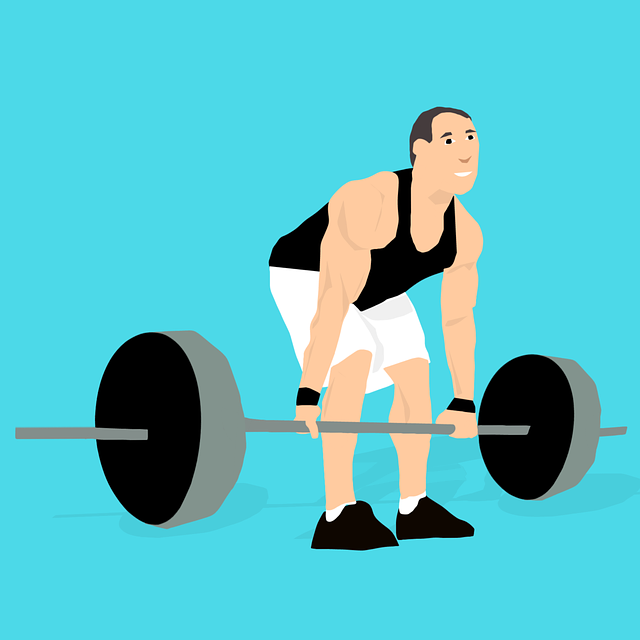 Nasiri, 76, was hospitalized in a hospital in Tehran, capital of Iran and underwent the coronary angiography.

According to his wife, he will likely need the mitral valve replacement.