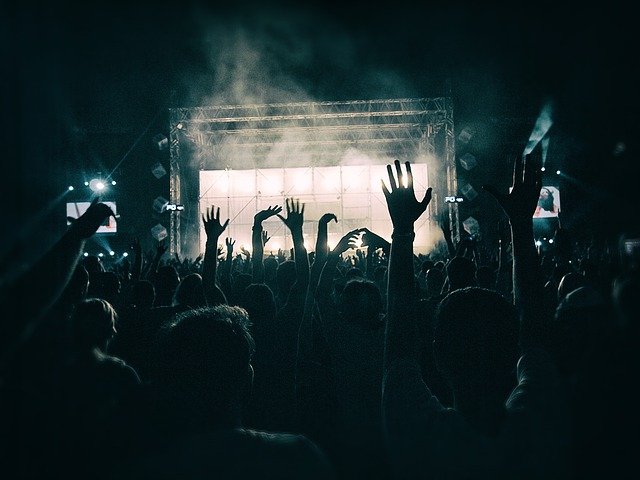 It’s beginning to look a lot like holiday music season. Here’s why we love those songs – CNN

A lot of these songs have been popular for decades, but music scholars and industry experts note there isn’t just one formula behind their success. While the most well-known songs feature some similar qualities — themes of nostalgia or simple lyrics and repetition that make them easy to remember — various factors play a role in making a holiday song a lasting hit.

“What you see if you look into the history of the songs, is that the songs themselves usually tie to something else, whether that is a tradition, or a film, or a certain era — a certain feeling that the entire country has, or that they’re somehow tied to some really big stars” says music journalist Brian Mansfield. “It’s usually a combination of events around the song itself that makes something a classic.”

“White Christmas,” written by legendary Tin Pan Alley composer Irving Berlin — who was Jewish — is widely credited as one song that helped embed such numbers in popular culture. Bing Crosby’s 1942 recording of the tune “set a new kind of bar,” says Larry Starr, professor emeritus of American Music Studies at University of Washington and co-author of “American Popular Music: From Minstrelsy to MP3.”

“It not only was a No. 1 song during Christmas of the year it was released, 1942, it was No. 1 next year in 1943. And it continued to show up on the bestseller charts for years afterwards,” Starr says, adding that other songwriters took note.

“Write a good secular holiday tune, one that is not limited by very specifically religious imagery in the words, and you might have a perennial hit.”

Sure enough, many of the songs released after that remain holiday favorites to this day. Billboard’s Greatest of All Time Holiday 100 Songs list is topped by Carey’s 1994 recording of “All I Want for Christmas Is You.” But the rest of the popular recordings in the top five — “Rockin’ Around the Christmas Tree,” “Jingle Bell Rock,” “The Christmas Song (Merry Christmas To You)” and “A Holly Jolly Christmas” — are from the ’50s and ’60s. Carey’s hit and “Last Christmas” by Wham! (1984) are among the most “modern” all-time chart-topping holiday hits, says Gary Trust, senior director of charts at Billboard.

“The main thing with Christmas music and holiday music is it’s the one time in music that the older you are, the cooler you are,” Trust says, highlighting that many songs are “passed down from generation to generation.”

“It’s a real bonding point where a grandparent and a grandchild both have grown up with ‘Rockin’ around the Christmas Tree,'” he says.

Plus, holiday songs tend to be happy compositionally and thematically, though there are some exceptions.

“As happy as ‘All I Want for Christmas Is You’ by Mariah sounds, it’s really a song of longing,” says Trust, noting that songs with added “layers” draw listeners in.

That’s true for Elizabeth Chan, a songwriter and performer of Christmas music, who also recognizes that the holiday season can be a “complicated time” for people. She counts The Carpenters’ “Merry Christmas Darling” as one of her favorite holiday tunes because “it was such a compelling and clear story that kind of shows the different sides of Christmas …….