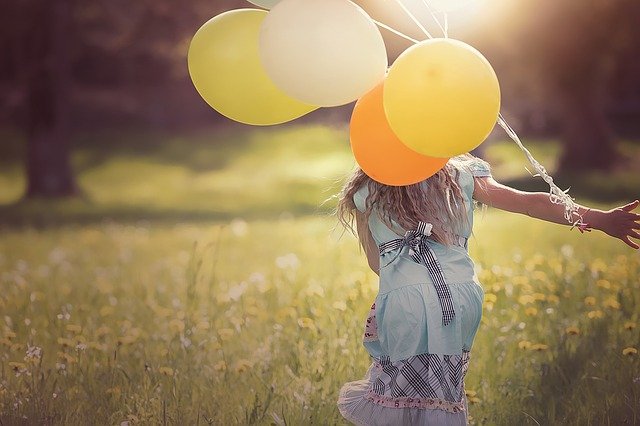 Jaipur: Another jogging track soon for residents in Mansarovar – Times of India

JAIPUR: City residents will soon get another jogging track similar to the one at Central Park as the Rajasthan Housing Board (RHB) has been carrying out construction work in full swing on 52 acres in the Mansarovar area.
After completing the plantation work during the monsoon season at the park, the board has undertaken the construction of the jogging track and entry plazas.
RHB commissioner Pawan Arora said, “Around 75% area has been earmarked to develop the green space. The park will host a flower show in February and beds are being prepared to plant seasonal flowers. Similarly, work to construct a 3.5 km long track is going at a war-footing scale.”
The park will also host the city’s tallest flag (213 feet). “Tenders for the same have been invited and a flag hoisting ceremony is likely to be organised on Republic Day,” said Arora.
“The new park is expected to benefit more than 50 colonies developed there. The track of the park will be developed as per the Sports Authority of India (SAI) guidelines. The park will add to the quality of life of the residents,” said another official.
The board has proposed to plant 21,000 trees of 32 different species in the area. As per the fixed deadline, the horticulture work will be completed in three years, while jogging track development is likely to be completed by August 2020.