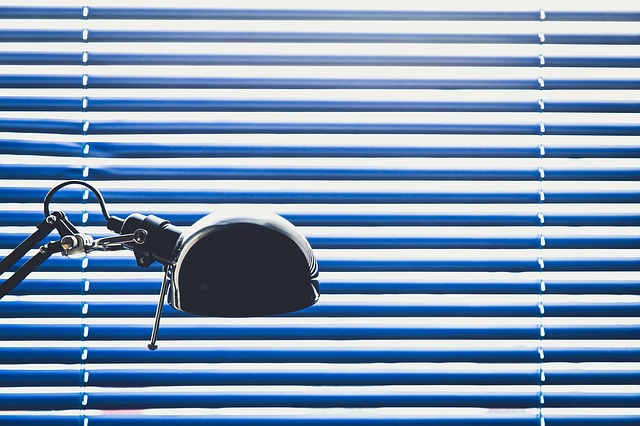 It has been nearly four years since five women came forward to the Los Angeles Times with claims of sexual misconduct against James Franco, who had been an acting teacher to four of them. In October 2019, two students filed a lawsuit against Franco for “exploitation,” particularly in his “Sex Scenes” master class, where he allegedly “had intimidated them into performing gratuitous sex scenes while denying them the protections of nudity riders.” Earlier this year, he paid them $2.2 million in a settlement. Now that he’s paid out, he’s back in the public eye, possibly gearing up for new work, while continuing to deny his alleged victims’ claims.

In clips from a new interview on SiriusXM’s The Jess Cagle Podcast, Franco addresses the acting class in question, in which his former students claim Franco crossed boundaries when simulating sex scenes and pressured them into nudity, including on tape. He says he was “completely blind to power dynamics” throughout his time teaching, and instead of addressing the alleged harm he inflicted, Franco blamed the title of the course. It “was not about sex scenes,” he says.

“I was not teaching people how to do sex scenes or intimate scenes or anything of that nature,” he claims. “It was a provocative title.” Franco then compares his course to one taught by a fictional woman of color in Netflix’s The Chair, played by Ghanaian American actress Nana Mensah, who is heralded for her progressive literature class.

You know, there’s a, there’s a show on, that was just on called The Chair about academia. And in it, like, the cool teacher, female teacher that everybody wants to take her class, her, she has a class called something like Sex and American Literature or something like that, to be provocative and cool, but, like, they’re reading Melville, in the class, that’s basically what I was doing. It should have been called, you know, Contemporary Romance or something like that. It was a class where they did scenes about whatever their romance is, you know, what they go through as young people. So meeting people on, you know, dating apps or breakups, or, you know, just a bad date, stuff like that. That’s what was being done in that class. It was not sex scenes.

Elsewhere in the interview, Franco talks about sex addiction, cheating in “every” relationship, and hooking up with students at his acting school. “I didn’t sleep with anybody in that particular class,” he says. “But, over the course of my teaching, I did sleep with students and that was wrong.” He claims he was “completely blind to power dynamics” in these relationships.</…….