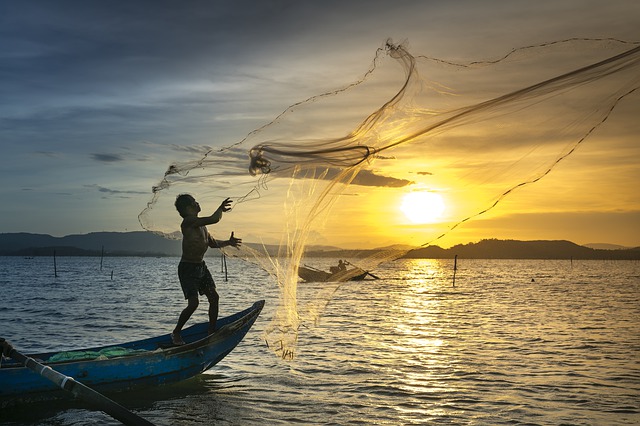 James Raymond Brooks was a proud son of Hays who loved the city’s rich
history. He was born to Raymond and Tina May Brooks on November 23,
1939. He died September 23, 2020 in Leavenworth, KS due to pneumonia
brought on by COVID-19.

During the 1940s and early 50s Jim and
his sister, Barbara, would often accompany their father and friends on
fossil hunting trips in western Kansas. One of these was during the
famous “fish within a fish” Sternberg expedition.

Jim was an old-school techie, a lifelong
ham radio enthusiast and early adopter of personal computers, delighted
in later years by his FitBit and iPhone. He loved collecting and taking
apart electronic devices just to see how they worked. He would build
circuits and write machine code, assembly language, and Basic software
programs just for fun. Much later he set up his own internet weather
station, and his house was a Hays data point for Wunderground for many
years.

Radio was his greatest passion, and under
call sign K0JJV (“This is Kay-Zero-Johnny-Johnny-Victor”) Jim tested
the limits of ham radio. (While doing so, he sometimes caused lights to
flicker throughout the neighborhood.) He twice earned Amateur Radio’s
“county hunter” award, which required him to make radio contact with
someone in every county of the United States. Jim made friends as far
away as New Zealand and Hawaii over the airwaves. He listened in on
space missions. He belonged to the American Radio Relay League, which
meant that in the years prior to Doppler radar, Jim hopped into the car
with his mobile radio and drove out into the worst Kansas storms looking
for tornadoes so he could alert the town. In his later years he
experimented with packet radio, seeking ways to create an over-the-air
internet.

Career wise, Jim attended Kansas State
University for a couple of years and finished his degree at Fort Hays
with a bachelor’s in Communications. His deep, rich voice and interest
in radio won him a DJ spot at KAYS in his late teens, and he continued a
radio/TV/advertising career there after graduating from Fort Hays. He
proved to be a “jack of all trades” with many career pivots. Jim wrote
and recorded radio ads, he filled in as backup weatherman on the local
TV news, he sold office equipment, he repaired televisions, he tested
and monitored water levels at the Hays Municipal Water Plant. At
Village Inn, he quickly worked his way up from dishwasher to store
manager. While a lead technician at Sykes Enterprises, Jim used his
resonant radio voice and his technical savvy to soothe the most
difficult phone customers, receiving praise from coworkers. Then he
retired to become a full-time caretaker for his wife, Cheryl.

Jim was a lifetime member of St.
Michael’s Episcopal Church in Hays. A member of the vestry for several
years, he also served as a popular lay reader (thanks to his radio-ready
voice and clear diction). His dearest wish was to ensure St. Michael’s
carries on as a strong and vibrant parish for future generations in
Hays.

Jim was preceded in death by his wife,
Cheryl Brooks, and survived by Barbara DeBauge (sister), Amy (daughter),
Brian (son), and granddaughters Olive and …….