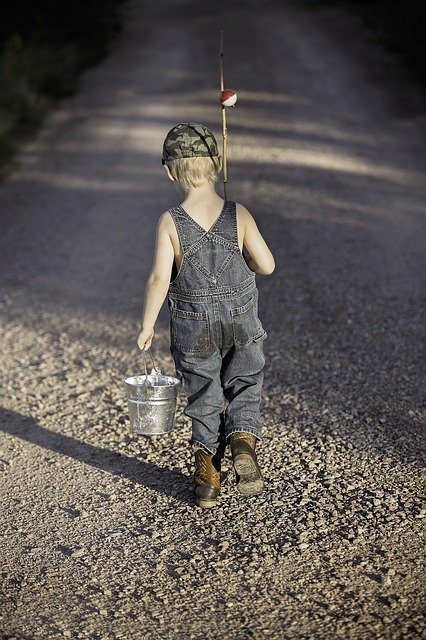 The Jan. 6 Committee established by House Speaker Nancy Pelosi last July is no mere investigation into the disgraceful events of that day. It is a far more ambitious undertaking.

The committee has embarked on a fishing expedition that has little to do with ascertaining any unknown facts about an event that took place live on television—leaving few, if any, unsolved mysteries for Congress to explore.

It’s clear the committee exists to justify the hyperbolic claim that the riot was an “insurrection” or an attempted coup. What happened that day was clearly a chaotic and appalling mess, but not an orchestrated plot. But the committee is determined to find a conspiracy, even if it has to manufacture one. It has spent its time cobbling together a narrative from events and opinions that reveal nothing more than a common desire on the part of former president Donald Trump and some supporters to find a legal stratagem to deny the presidency to Joe Biden.

Open-ended investigations are always problematic. But this one has been made worse by the fact that it was formed to do the will of the majority with none of the customary limits imposed by the presence of members of the minority.

The selection of the committee’s membership was unprecedented. Pelosi rejected the House Republican conference’s choices for membership in the body. Instead she chose two anti-Trump Republicans—Reps. Liz Cheney (Wyo.) and Adam Kinzinger (Ill.), who were eager to assist the speaker in attacking not just the former president but also the party with which they are now only loosely associated.

There is, however, a precedent for how the committee has been proceeding: the hearings conducted by the House and the Senate in the late 1940s and early 1950s that are broadly lumped together under the term “McCarthyism.”

The House Un-American Activities Committee and the Senate Permanent Subcommittee on Investigations chaired by Sen. Joseph McCarthy (R-Wisc.) were the primary engines of McCarthyism. Their probes into alleged communist subversion were not illegitimate in principle. Though their liberal critics often spoke as if there were no American communists, the Soviet Union’s archives have since confirmed that party members were spying for Moscow and or had attempted to influence policy and culture at its behest.

But the McCarthyite probes were a parody of anti-communism. McCarthy’s efforts often targeted people who were not actual communists, and allowed accusers to publicly shame and ostracize victims, ruining many lives.

US President Joe Biden speaks to reporters in the Hall of Columns following a ceremony on the first anniversary of the deadly insurrection at the US Capitol in Washington, DC, on January 6, 2022. – Biden accused his predecessor Donald Trump of attempting to block the democratic transfer of power on January 6, 2021. “For the first time in our history, a president not just lost an election; he tried to prevent the peaceful transfer of power as a violent mob breached the Capitol,” Biden said.
Bill Clark / POOL / AFP/Getty Images


We should have learned to avoid giving partisan demagogues the ability to use congressional power in this manner. Yet McCarthyism is being repeated in the rush to justify …….