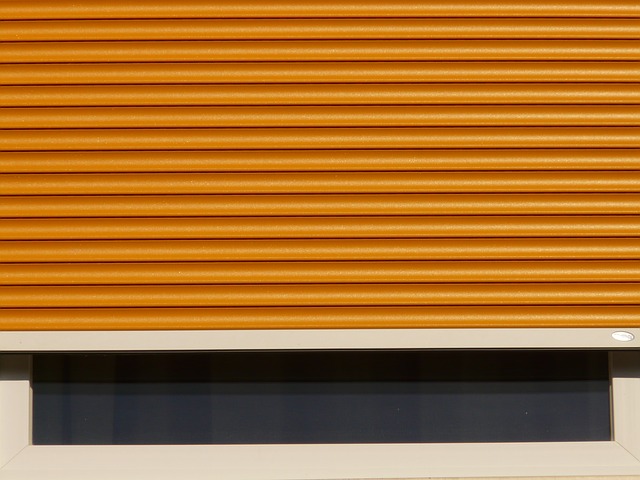 Jessica Batten From ‘Love Is Blind’ Is About to Be a Stepmom to 2 Kids: ‘It Was Just Natural,’ Says Fiancé – Showbiz Cheat Sheet

Love life is a journey; we’ve all experienced ups and downs. However, most of us don’t have to see it publicly unfold on TV. On Netflix’s dating series Love Is Blind, Jessica Batten got engaged to fellow contestant Mark Cuevas after bonding in the pods. Unfortunately, their love affair turned rocky real fast, and the lovebirds didn’t get married.

Most fans blamed the 36-year-old reality star for the demise of the engagement when she said, “I don’t” at the altar. But according to Batten, a lot more happened than what viewers saw on the Netflix show. So what happened after her tumultuous relationship with Mark failed?

Jessica Batten healed and moved on after ‘Love Is Blind’

After her breakup with Cuevas, Batten shared that she took time off from dating and focused on herself. As she faced public scrutiny for the way she handled her relationships on Love Is Blind, she mostly wrote, attended counseling, and had valuable conversations with close friends.

In March 2020, Batten became acquainted with the future love of her life, Dr. Ben McGrath, after he watched Love Is Blind, which aired in February 2020. The California-based foot and ankle surgeon sent her a message on Instagram. They met up one night and went on a bike ride the next day — a hobby they still do regularly — and the rest is history.

Batten says she is happy to follow her heart with no regrets. And she encourages her fans to do the same. As much as she enjoys every moment of life with the 36- year-old doctor, she continues to work independently too.

Jessica Batten is ready to be a stepmom

Batten and McGrath got engaged on September 10, 2021, as Us Weekly reports. The father of two knew she was the one as he saw her bond with his children. It felt like family, and he said, “It was just natural.”

After getting engaged to McGrath, Batten continues to bond with his family. She says learning to be a stepmom takes a lot of sacrifices, but it is rewarding and worth it. Her relationship is growing with 6-year-old Poppy and 5-year-old son Ethan from McGrath’s previous relationship. Batten also mentioned that she’s receiving guidance from a therapist along the way. As far as wedding plans, she says that she intends to invite some Love Is Blind costars.

Batten is already living with McGrath and his children. He even joked that she’s like “one of the kids” as they drink chocolate milk and watch cartoons in bed.

Batten and McGrath plan to have more kids

The couple hasn’t set a wedding date. But Batten has indicated that they’d like to have a son or a daughter at some point. She explained to Us Weekly, “I think we are going to have a short engagement and we are definitely going to have kids down the road.” Batten seems to be living her life to the fullest with McGrath.

Her supporters are happy to see the California …….