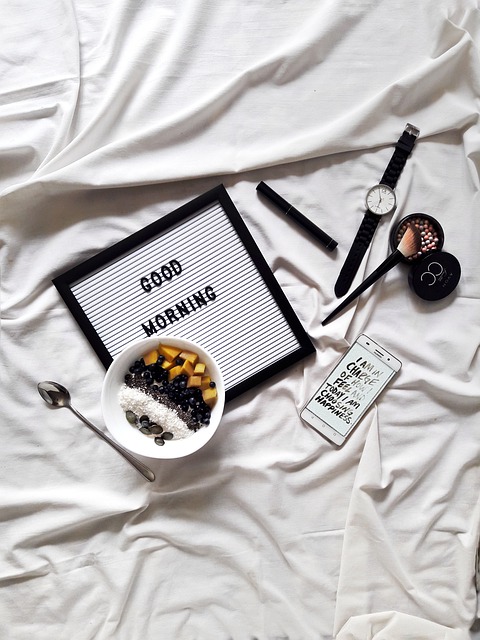 At a time when most policies aimed at helping parents, especially women — like paid parental leave and child care support — are stalling out or facing resistance, the bans on salary history have been far less controversial, often garnering bipartisan support, said Andrea Johnson, who has pushed for these laws through her work at the National Women’s Law Center.

“This issue really resonates with people at a gut level,” she said.

The bans are still so new that it’s hard to really judge how much has changed. Massachusetts’s law, the first in the country, went into effect in 2018. There is some preliminary research showing that pay for women who change jobs has increased slightly in states with the bans. But other research shows less promising results.

“Before these laws were passed, women were underrepresented in high-wage jobs. That didn’t change,” said Ethan Rouen, a professor at Harvard Business School, who looked at data in one state that passed a ban and wound up not publishing his research because he didn’t see any significant change.

What is clear: The bans shifted the culture of salary negotiation, along with a growing willingness among Gen Z and millennials to talk more directly about money and demand better working conditions, and a job market where labor finally has a bit of an edge. Also, there is a growing awareness, especially among women, that negotiating pay is crucial.

Several job hunters in their 20s and 30s said they had never been asked for their current salary.

When it comes up, and it still does, it remains a tricky question. One 29-year-old Manhattan woman said she still felt guilty for revealing her current salary to a recruiter who asked. She got nervous in the heat of the moment. When she said the number, in the low $100,000s, the recruiter said the company could match it. This woman felt instant regret. Maybe they would have gone higher? She said her parents had even scolded her for sharing her salary.

Other candidates say that when this has happened to them, they respond by mentioning that the practice is no longer allowed.