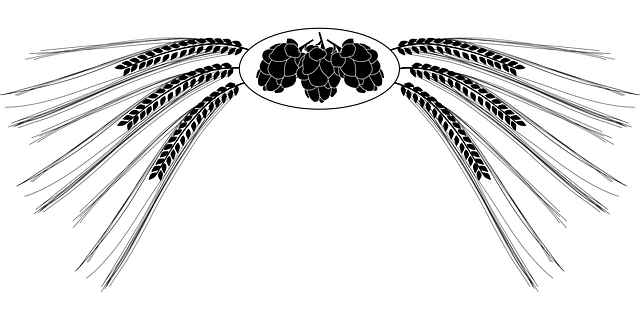 More than any head coach the New York Giants have had since Tom Coughlin, Joe Judge fit the brand of what the Giants are, have bee  and represent. And perhaps it’s only fitting that as his time as Giants head coach comes to a close, he stayed true to that brand with the sort of sendoff that would earn the respect of anyone in the Tri-State area.

According to Pat Leonard of the New York Daily News, Joe Judge hosted an “Irish Wake” at his New Jersey home — complete with plenty of pizza and beer — on Wednesday as a thank you to his Giants coaching staff and their families. The party was first made public knowledge after a TMZ paparazzi captured photos of Judge receiving deliveries of pizza and beer at his front door.

Judge’s staff enjoyed drinks like Coors Light, Michelob Ultra, and Guinness and Corona for Judge himself. Giants safety Logan Ryan, who has an extensive history with Judge dating back to their days on the New England Patriots, also stopped by the party with his wife.

Judge’s firing on Tuesday brought an end to a two-year tenure as head coach of the Giants, which saw him experience some success before being crushed by what can be described as organizational dysfunction above him. Judge had earned props after his Giants were a tough out in 2020 and came a step away from winning the NFC East title despite a 6-10 record. But he then oversaw a complete collapse in his second season as the Giants finished 4-13 thanks to a combination of devastating injuries and offensive ineptitude.

Much of Judge’s tenure was spent in an arranged marriage with offensive coordinator Jason Garrett, who Judge had reportedly wished to fire in favor of his own offensive coordinator after Garrett’s  offense was the second-worst in football in 2020. However, Garrett — a former Giants backup quarterback and the son of former Giants player and coach Jim Garrett — returned for the 2021 campaign before being fired midseason.

The Dave Gettleman-led front office was also a big part of the Giants’ story since Judge took over. Although the Giants’ drafting improved under Judge — the team hit on players such as Andrew Thomas and Xavier McKinney while also picking up additional assets through trades back in 2021 — there seemed to be disconnect between Judge and Gettleman, and the relationship between the two had deteriorated by late 2020 and only got worse according to Dan Duggan of The Athletic.

In a statement released Thursday night, Judge gracefully bowed out of his time with the Giants, which included spectacular upset wins over teams like the Seattle Seahawks and New Orleans Saints despite a 10-23 overall record.

“To the current Giants players, thank you most of all,” Judge said in a statement shared by Art Stapleton of Northjersey.com. “When I became the head coach, I said that we would ask you to come in and give everything you had every day. And you did. I am so proud of you, grateful for you, and I believe in you.

“On behalf of me and my family, we leave New York with the utmost gratitude for the community, the organization, the people and the …….