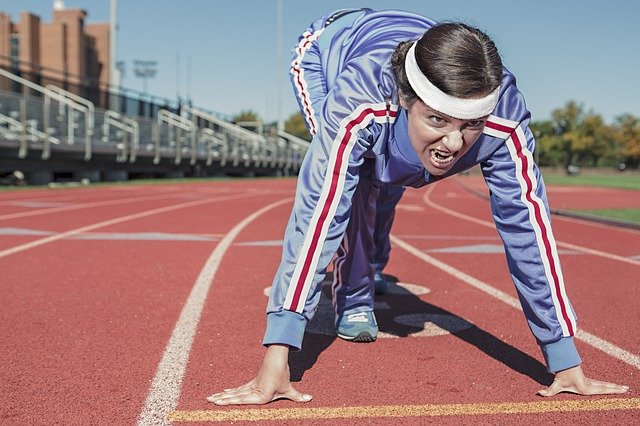 (Trice Edney Wire) – On Monday, closing arguments began in the trial of the three white Georgia men who shot down Ahmaud Arbery, a 25-year-old Black man for the apparent crime of jogging while Black. Arbery, a former high school star athlete, stayed in shape by jogging.

On that fateful day, jogging in broad daylight in Satilla Shores, Arbery was spotted by Gregory McMichael, who saw him “sprinting” past his house, which caused McMichael to assume he was running “away from something or someone,” according to his defense attorney. McMichael and his son grabbed their guns and — joined by a neighbor, William Bryan — chased Arbery in their pickup trucks as he tried to avoid them. Bryan repeatedly tried to sideswipe him, at one point forcing him into a ditch. Gregory McMichael screamed at him to “Stop, or I’ll blow your f—ing head off.”

Finally, they cut Arbery off, with Gregory McMichael saying he was “trapped like a rat.” Under assault, with no way out, Arbery tried to defend himself, rushing the younger McMichael, who shot him three times with his shotgun. McMichael admitted on the stand that Arbery had no weapon.

He claimed on the stand that Arbery had grabbed at his gun, but he told police on the scene that he could not remember that. Arbery’s murder is a modern-day version of a lynching. And what happened after the murder is haunting evidence that the institutionalized racism of the Old South still poisons.

For two months, no one was arrested. Local judges recused themselves because they knew the elder McMichael, who was once on the county police force and later worked as an investigator with the local district attorney. The local prosecutor recused herself.

The next prosecutor decided there wasn’t probable cause for an arrest, before recusing himself. Only when a video surfaced showing the brutal hunting down of a young Black man, innocent of any crime, did the community finally react. The Georgia Bureau of Investigation took over the investigation and the defendants were indicted for murder. Vigilante injustice Yet, when the trial started, it was before a jury of 11 white people and 1 Black person in a county that is 27 percent Black.

The White judge allowed the defense attorneys to use preemptory challenges to strike Black jurors from the panel, even though the judge admitted in court that there seemed to be “intentional discrimination” by the defense lawyers. The defense attorneys said they wanted a jury with “bubbas” or “Joe Sixpacks” on it, and that’s what they got. The defendants invoked an 1863 Georgia law, dating back to the days of slavery, to argue that they had the right to make a citizen’s arrest of Arbery who they suspected of being guilty of a felony when police are not present. As American University law professor Ira P. Robbins noted, this is a law “used for white people to help catch escaping slaves … It’s scary because it allows vigilante injustice.”

Then the defense asked the judge to ban from the courtroom the Black ministers who were there to comfort Arbery’s mother in her time of grief. To them, Black ministers, including Al Sharpton and …….