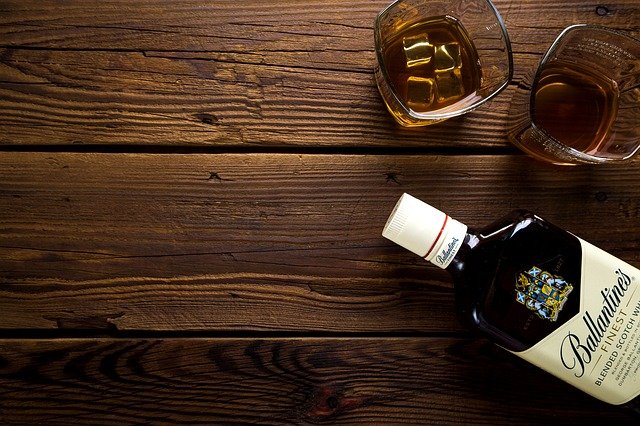 John Goodman decided to completely change his lifestyle after pushing 400 pounds and the actor looks incredible. On Monday he walked the red carpet for the premiere of Tubi’s “The Freak Brothers” at Fred Segal and he looked hip and cute in a pair of jeans, a bright orange V-neck sweater over a blue dress shirt, and a tweed coat. The actor stopped drinking alcohol in 2007 and the “ongoing process” has been in motion ever since.

The 69-year-old “Roseanne” star has been open his fluctuating weight and what he called his “old habits” over the years. In 2017 he told ABC, “In the old days, I would take three months out, lose 60 or 70 pounds, and then reward myself with a six-pack or whatever and just go back to my old habits.”

The habit he quit that helped him the most, was alcohol. “It was getting to be too much,” he told The Gaurdian about his decisison to go ro rehab. “It was 30 years of a disease that was taking its toll on everyone around me and it had got to the point where, every time I did it, it was becoming more and more debilitating. It was life or death. It was time to stop.”

The actor gave it up completely in 2007 after winning an Emmy for a guest appearance on Studio 60 on the Sunset Strip, per The Sun. “I had to go accept an Emmy award,” he said. “So I missed the rehearsal because I was drunk. And then by the time Sunday morning rolled around I was shaking.”

The actor continued, “I was still drinking, but I was still shaking. I had the clarity of thought that I needed to be hospitalized. I called my wife, which was like turning myself into the Gestapo. And she made some phone calls; we got me into a treatment center, and I detoxed there and decided I liked the feeling.”

Once Goodman got sober he lost almost 100 pounds by 2016 and hired personal trainer Mackie Shilstone. “This time, I wanted to do it slowly. Move, exercise. I’m getting to the age where I can’t afford to sit still anymore” he said in 2017.