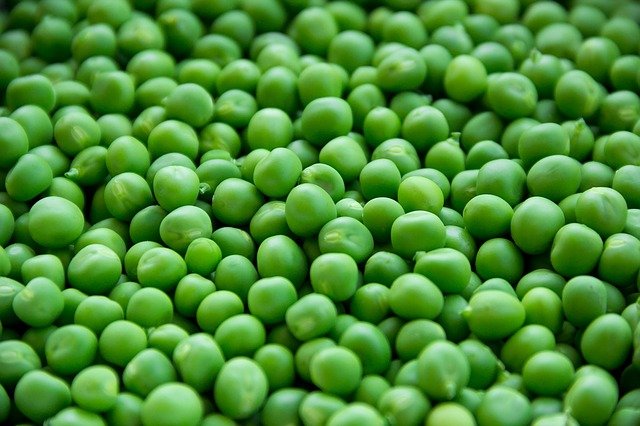 Jude Law says he learned to cook vegetarian meals for his kids so he could “respect their choices” to not eat meat.

The 48-year-old actor appeared on Tuesday’s episode of iHeartMedia’s “River Cafe Table 4” podcast with host Ruthie Rogers. Referring to a conversation she had with Law’s 19-year-old son Rudy, Rogers told Law (around the 17-minute mark of the podcast): “He said that you cooked, you actually cooked for them and that you insisted on the dinners, and as I said in my introduction there was a Christmas when you made the nut roast.”

She clarified: “You and he are meat eaters and his sister and brother are vegetarians.”

Law agreed, saying he learned to cook vegetarian food because he “had to respect their choices as veggies,” adding, “I enjoyed the challenge of it really.”

“I enjoyed giving the love of it, I enjoyed looking after them,” he told Rogers, noting that mealtimes were important bonding experiences for his family and that his children often return to their family home for Sunday lunches or dinners.

Law also has a 12-year-old daughter Sophia with model Samantha Burke, and a 6-year-old daughter, Ada, with singer Catherine Harding. He welcomed his youngest daughter with his wife, Phillipa Coan, in September 2020.

When asked by Rogers what it’s like to be a father to six children, Law said, “It’s the element that defines me and brings me the most joy, and also the most concerns and dramas but makes me feel the most alive.”

Read the original article on Insider