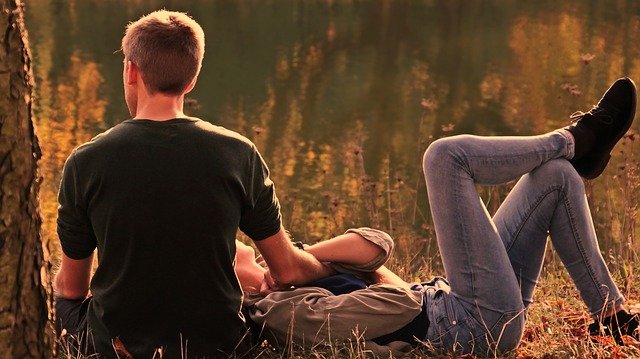 First, the NBC comedy returns with a holiday-themed episode on December 15, as the morning show’s team prepares for the annual Holiday Spectacular. But Kenan (Kenan Thompson, who is also an executive producer) is upset when his brother Gary (Chris Redd) pursues a new client. Plus, Kenan’s father-in-law, Rick (Don Johnson) tries to unseat Tami (Taylor Louderman) as the leader of the band, and executive producer Mika (Kimrie Lewis) feels her work is unappreciated. Then, Season 2 officially kicks off with back-to-back episodes on Monday, January 3

How’s the family celebrating the holidays?

Kenan Thompson: A lot of people have their own little traditions or whatever, but [there are also] the basic themes of love and not really forgetting to appreciate those around you and exactly how much they really do for you in your life. I know that’s a real life lesson for my character in that episode. And of course all the lights and costumes of Santa and elves. It’s good times.

Preview the morning show’s Holiday Spectacular, because that is so much fun.

Yeah, it’s so much fun. Just doing a morning show period, you know you’re gonna have a bunch of wacky little quirks and traditions and bits and segments, so of course all the holidays have to get covered. This is the first time we’re diving into the history of a holiday celebration for the station, I think. And starting with Christmas is always very jolly and easy for — when you have jolly, you can have melancholy play very well at the same time. You can have the extremes ups and downs and that makes for a good rollercoaster episode.

What’s not so jolly is Kenan’s relationship with Gary in this episode. There’s a bit of conflict there.

Yeah, that’s what I mean about not really appreciating what people do around you and kind of overlooking what seem like little mundane things, but they really mean a lot. If that person wasn’t there to do them for you, you almost would fall apart or you would just have a very empty kind of a feeling, especially for a brother that’s missing. So it’s nice to see a little emotion and a little realness with his character kind of maturing and not just running behind me and happy to go lucky about everything that I’m doing.

How’d that reboot of Kenan’s show in LA go?

[Laughs] Not well, I don’t think, but that doesn’t mean that it is the end of the road. But yeah, there’s definitely some jokes about it.

Kenan’s going to start dating this season. Why does he think he’s ready?