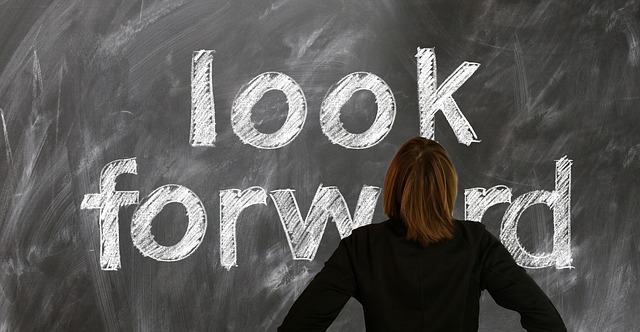 Almost all organisms replicate by growing and then shedding offspring. Some molecules also replicate, but by moving rather than growing: They find and combine building blocks into self-copies. Here we show that clusters of cells, if freed from a developing organism, can similarly find and combine loose cells into clusters that look and move like they do, and that this ability does not have to be specifically evolved or introduced by genetic manipulation. Finally, we show that artificial intelligence can design clusters that replicate better, and perform useful work as they do so. This suggests that future technologies may, with little outside guidance, become more useful as they spread, and that life harbors surprising behaviors just below the surface, waiting to be uncovered.

All living systems perpetuate themselves via growth in or on the body, followed by splitting, budding, or birth. We find that synthetic multicellular assemblies can also replicate kinematically by moving and compressing dissociated cells in their environment into functional self-copies. This form of perpetuation, previously unseen in any organism, arises spontaneously over days rather than evolving over millennia. We also show how artificial intelligence methods can design assemblies that postpone loss of replicative ability and perform useful work as a side effect of replication. This suggests other unique and useful phenotypes can be rapidly reached from wild-type organisms without selection or genetic engineering, thereby broadening our understanding of the conditions under which replication arises, phenotypic plasticity, and how useful replicative machines may be realized.

Like the other necessary abilities life must possess to survive, replication has evolved into many diverse forms: fission, budding, fragmentation, spore formation, vegetative propagation, parthenogenesis, sexual reproduction, hermaphroditism, and viral propagation. These diverse processes however share a common property: all involve growth within or on the body of the organism. In contrast, a non–growth-based form of self-replication dominates at the subcellular level: molecular machines assemble material in their external environment into functional self-copies directly, or in concert with other machines. Such kinematic replication has never been observed at higher levels of biological organization, nor was it known whether multicellular systems were even capable of it.

Despite this lack, organisms do possess deep reservoirs of adaptive potential at all levels of organization, allowing for manual or automated interventions that deflect development toward biological forms and functions different from wild type (1), including the growth and maintenance of organs independent of their host organism (2⇓–4), or unlocking regenerative capacity (5⇓–7). Design, if framed as morphological reconfiguration, can reposition biological tissues or redirect self-organizing processes to new stable forms without recourse to genomic editing or transgenes (8). Recent work has shown that individual, genetically unmodified prospective skin (9) and heart muscle (10) cells, when removed from their native embryonic microenvironments and reassembled, can organize into stable forms and behaviors not exhibited by the organism from which the cells were taken, at any point in its natural life cycle. We show here that if cells are similarly liberated, compressed, and placed among more dissociated cells that serve as feedstock, they can exhibit kinematic self-replication, a behavior not only absent from the donating organism but from every other known plant or animal. Furthermore, replication does …….