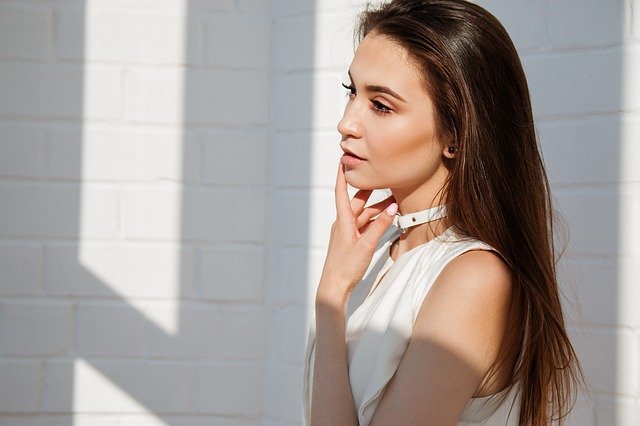 KOURTNEY Kardashian wore an all-black look in a new TikTok with her daughter Penelope after she was ripped for “changing her style.”

Fans accused Kourtney of conforming her clothing and style to whoever she is dating.

Kourtney has been slammed for ‘changing her style’ for who she is datingCredit: Instagram/Kourtney Kardashian

Kourtney danced in all black in a video with her daughter PenelopeCredit: @pandkourt/TikTok

In Kourtney’s latest video, she wore an all black outfit with an oversized hoodie and sweatpants.

She’s dancing in a TikTok with her nine-year-old daughter Penelope, who she shares with her ex Scott Disick.

Penelope and Kourtney use a joint TikTok account together called @pandkourt and often post things they get up to together during their mother daughter time.

Back when Kourtney was dating Scott, she went for a chicer and preppier style.

Kourtney shares Penelope, Mason, 12, and Reign, 7, with Scott as she is engaged to Travis.

Most read in Entertainment

Kourtney’s fans slammed her for “changing her style” after getting into a relationship with Travis.

The 42-year-old posed in a Guns N’ Roses shirt and leather jacket for a series of new photos, and followers think it’s all just because of her drummer beau.

On Thursday, Kourtney shared a collection of new pics, all of them selfies of her wearing a Guns N’ Roses T-shirt.

Along with the band tee, she donned a leather jacket and wore her black hair in a high ponytail.

She finished off the rocker look with a natural pout, bronzed face, and let the focus fall on her eyes, which were done up with long lashes and thick mascara.

Kourt also smudged black liner on her upper and bottom lash lines for an even more dramatic look.

In the first snap, she stared intensely at the camera, while the second saw her give a duck face as she looked off to the side.

She made a funny face in one of the others, with her sticking out her tongue and touching her closed eyelids.

Fans were quick to comment as one person wrote: “You conform to every person you date.”

A second said: “As beautiful as she is, there’s not an ounce of originality.”

Some sarcastically wrote that she’s “so edgy now,” while others joked that this was her way of saying to her fiancé: “Travis, look I’m punk rock!”

Back in October Kourtney was also spotted wearing a tight leather dress as she held hands with the Blink-182 notable while in NYC, giving others another look at her “changing style.”