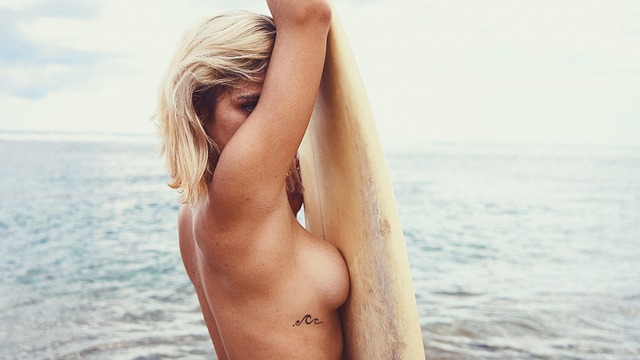 Krunic explains passion for tattoos and plan for Milan-inspired one: “I want to explain what Milan is” – video – Yardbarker

AC Milan midfielder Rade Krunic has spoken at length about life away from football including his passion for tattoos and for a Batman character in particular.

Krunic has gained a reputation as being a versatility man for the Rossoneri in recent months given the amount of positions he has played and the trust he has from head coach Stefano Pioli, and Milan TV have released an interview with the Bosnia international mostly based around life away from the pitch.

Starting with his tattoos, he said: “The idea came from when I followed football as a child, I loved seeing the players I followed when they were tattooed, especially Beckham, even if I would never do so many. When I was young, because of my parents. I couldn’t have parents, but when I left home I decided to get my first tattoos. We in Bosnia get few tattoos, I only saw the players,” he said (via MilanNews).

“To me they all mean something, especially in the beginning: I couldn’t do some tattoo that didn’t mean anything. I made them slowly, in five years, and now they have become enough.

On the Joker tattoo: “I have Joker, even if it’s out of my style, but I did it because I like him, what he presents and what he thinks: you only live once.”

On his sisters’ initials: “I was 20 and I made two initials: my two sisters. They are two important tattoos, my sisters are the most important in the world. My parents are not tattooed and dad always said not to exaggerate, he had just fear of that.”

On the homeland: “The warrior is for what happened many years ago, for how much we have suffered over time. This is why I made a warrior who prays in front of the cross. Then I also built the church of my city, where I was born and where my parents live.”

On dreams: “It is I who go up to my dreams. Then I completed it with lucky charms such as the four-leaf clover and the rose. In addition I put a compass, which shows the most important things in my life, which are faith, football, family and friends.”

On the dates: “These are the dates of my family’s birth, and underneath it is written ‘My family is my life’. They have made so many sacrifices for me and to give me the opportunity to become who I am.”

On his shirt number: “I got number 33 because it was free, then when I went to Serie B I got 8 because it wasn’t possible to take 33.”

On the word ‘Trust’: “I did it for the two hands underneath, of which one hand has a snake instead of a finger: this means that you have to be careful of the people around you.”