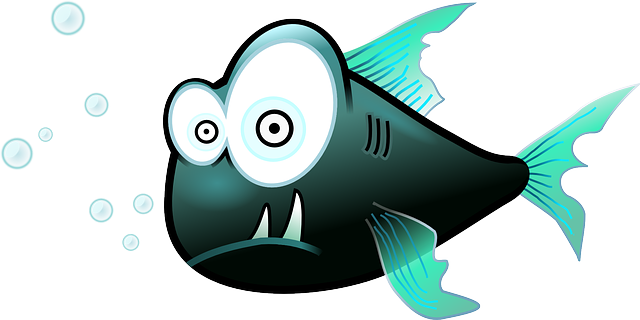 As the last page on the calendar gets turned, sportsmen and women start closing out their hunting season and preparing for ice fishing and other winter pursuits. While it will be a few more weeks until the big lake freezes, our smaller ponds will be ready soon. But hunters can still get in on the action.

Tom Roth is a freelance outdoor writer who lives in Raymond on the shore of Sebago Lake. He has been fishing and hunting in this region for more than 30 years and is a Registered Maine Guide.

Muzzle-loading hunters have the first two weeks of this month to get their deer. I haven’t taken to the sport, but many enjoy the relative solitude of the December woods over November hunting. With the abundance of any-deer permits issued this year, I know of several hunters who got a deer during rifle season and can still hunt with one or more unfilled tags. I’ve been noticing a lot of deer activity around my place. It seems like the deer know the big November push is over and they are less cautious. Muzzle-loader hunters seek to cash in on this phenomenon.

You don’t see as many rabbit (or snowshoe hare, as they are officially named) hunters these days. It used to be that everyone knew someone with rabbit dogs, primarily beagles. While I would argue that hunting over a dog is better than hunting without one, it rings even truer when talking about rabbit hunting. Sure, you can go into the woods and maybe scare up a spare hare or two, but a trained dog or two will find them and push them in your direction. Nothing is as exciting in the winter woods as hearing the baying of a beagle getting closer and closer as you eye the thickets and wait for a flash of white to erupt. If you can swing your scattergun quickly enough, you can get the makings for a rabbit stew, or hasenpfeffer, as we ate in our family. My hare hunting days were spent in Turner with a father-and-son team who had two beagles, Penny and Buttons. They were cute pets throughout the year, but they came into their own come winter. If there was a hare anywhere nearby, these two dogs, I think they were mother and daughter, would find them and chase them until we did our part.

The author spends his December days trapping bait for the coming season, like this nice haul from a local pond. Tom Roth / For Lake Region Weekly

For this sportsman, December is the month to trap bait in anticipation of Sebago Lake freezing up. As soon as the small roadside ponds skim over, I’ll set my traps baited with dog food and chicken livers to draw in the coveted shiners.

It’s funny how shiners end up in such places. Some old-timers would stock shiners in farm ponds or anywhere water accumulates. Some good bait ponds are found on golf courses. Other ponds get stocked naturally as water birds move from pond to pond and get the sticky bait eggs …….