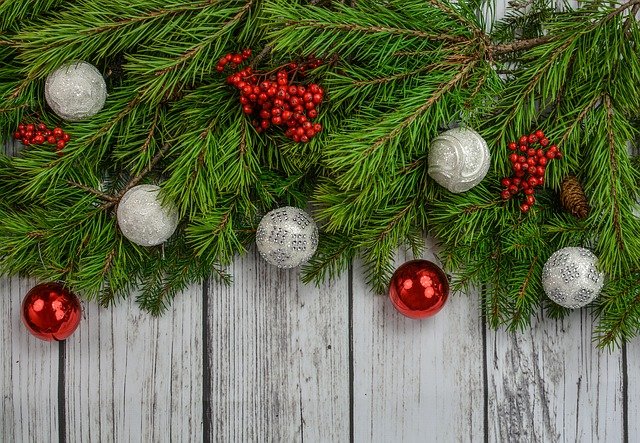 In case you’ve somehow avoided this saga, here’s a quick recap: It started with a profile in which the Succession actor described his approach to acting as follows: “I can’t work in a way that feels like I’m making a television show. I need, for whatever reason, to believe that it’s real and commit myself to that sense of belief.” How does he “commit,” you ask? There are plenty of examples in the article, like the time he hurt his leg jumping off a stage while filming season three of Succession (the take wasn’t used), or how he fractured his foot running around in Tom Ford dress shoes even though it wasn’t necessary for the shot.

Of course, the most shocking anecdotes went the most viral: the story about him showing up on the set of The Judge for a funeral scene, walking around and crying loudly despite not actually being on the call sheet; the request to be sprayed with tear gas on the set of The Trial of the Chicago 7. Some thought it was funny — proof that Strong was the Emmy-winning actor version of Kendall Roy himself. Others thought it was extreme and made him sound difficult to work with. But what we could all agree on was that the profile provided a few fun days of online discourse with wild quotes from our favorite Succession train wreck. And then, the celebrities got involved.

Ive known Jeremy Strong for 20yrs & worked with him on 2 films. Hes a lovely person. Very inspiring & passionate about his work. The profile that came out on him was incredibly one sided. Don’t believe everything you read folks. Snark sells but maybe its time we move beyond it.

First, Jessica Chastain tweeted her defense, saying in part, “The profile that came out on him was incredibly one sided. Don’t believe everything you read folks. Snark sells but maybe its time we moved beyond it.” She later clarified that, as a friend and co-worker, she felt that the profile “in no way represents the man he is.” She continued, “All the quotes chosen felt ‘cherry picked’ to create the image the writer was putting forward.” Three days later, she shared a long statement from The Trial of the Chicago 7 director Aaron Sorkin, who wanted to relay his entire back and forth with the writer of the profile, Michael Schulman. “I think I …….