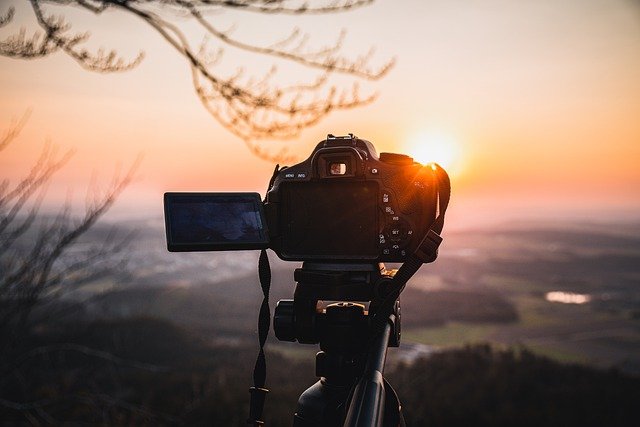 The Central Illinois chapter of the American Civil Liberties Union said Monday it has reservations about a proposed new traffic camera system in Bloomington that can record license plate numbers of vehicles.

The so-called Flock system would include a set of 10 cameras to be placed in the community. Money for the system was approved a couple of years ago. The contract approval was not reviewed in 2021 due to COVID. The measure was on the consent agenda for Monday’s Bloomington City Council meeting. But the ACLU has asked the city to hold off.

ACLU chapter President Carol Koos said the city needs a better process to approve this measure because the Flock system is not just a routine new piece of equipment that is added to existing traffic cameras.

“We feel that it is an invasion of privacy. The efficacy of the system is not highly established. The community should have information and statistics from the police detailing what type of crime does this purportedly reduce? What are they focusing on? We’re also concerned this takes away from community policing. Instead, this puts police staff more into the realm of technology,” said Koos.

Koos said the community deserves to know where the cameras will be placed in advance of the contract approval. She said in other cities it has been used to focus on minority portions of the community.

The city’s current Public Safety Camera Systems (PSCS) have been used “to solve numerous crimes including homicides, sexual assaults, and major traffic crashes,” city staff told council members in a memo. The addition of Automatic License Plate Readers (ALPR) in Bloomington would be an “additional technology tool that can assist the department in enhancing public safety in areas impacted by violent crimes and near locations of frequent vehicle crashes,” staff wrote.

The current systems are not designed to capture license plates.

The city had planned to present information about the new system to the Public Safety Community Review Board (PSCRB) before the council meeting, but that body did not meet in advance. Koos said delaying adoption of the contract would allow time for that presentation to happen.

“What we’re recommending or requesting is there should be an opportunity for an open forum where citizens can ask questions and give their input about how these cameras will be used, where they will be placed,” said Koos, adding the ACLU has reservations about the system in any event.

“It’s a technology that has the capability of observing people who are unaware the cameras are there. So, this really is rather creepy. And it begs the question, how much this threatens our freedom to congregate, our freedoms just to do what we have a constitutional right to do? You know, you’re being spied …….