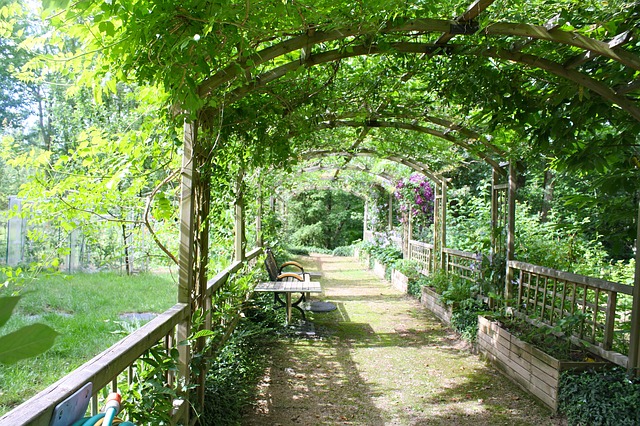 LISBON — Tuesday, at the final council meeting of the year, Mayor Peter Wilson told council members about vandalism found over the weekend at Realtor’s Park, located at the Greenway trailhead. “During the weekend someone took a truck and ran through or against the one side of the pergola, destroying one quarter of the overall structure,” Miller told council.

However he had some good news; he thanked Donnie Miller, local contractor, who has agreed to donate materials after seeing Wilson’s social media post about the incident. Wilson said the repair work will start tomorrow.

In other business, Fiscal Officer Tracey Wonner announced that she has been asked to serve on the Ohio Municipal League Board. The council voted unanimously in support of Wonner, who said she was humbled by the request and she said she hopes to represent the village to the best of her ability.

Bill Hoover, chairman of the Board of Public Affairs, updated council on the search to replace departing member Vito Dilullo, who attended his final meeting Tuesday before council met. He said so far the board has reviewed five letters of interest from potential candidates. The board will decide at their first meeting of 2022, scheduled for Jan. 11. Hoover also told council the board agreed Tuesday to purchase a new work truck at a cost of $416,683.58 on a lease-to-own basis. He said the board expects to receive the truck after May 2022.

The board approved a $300 donation to Chris McLaughlin who spoke on behalf of McLaughin’s Martial Arts in Lisbon. The funding is for the 2022 martial arts tournament planned for Feb. 5, 2022 which is expected to draw up to 300 competitors to Lisbon.

Wilson commended council on a productive last two years, despite challenges including COVID. He mentioned accomplishments like finishing district job descriptions and working on the community pool, which he said will be open in summer 2022. He also said there are about seven ongoing projects in various stages, including parks, exercise paths and bridges in the village.