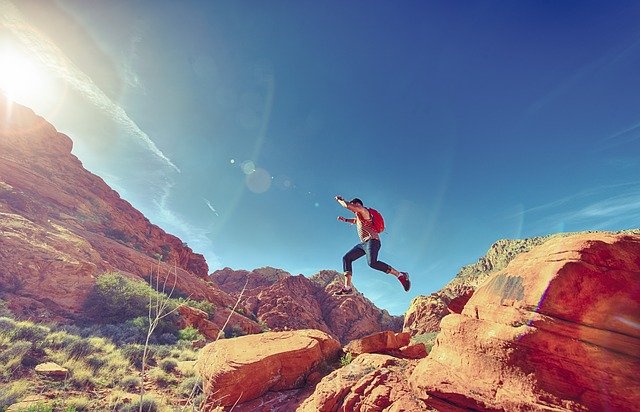 
DRESDEN, TN — Dresden, Tennessee, is just one of the many communities impacted by the Dec. 10-11 tornado outbreak. It’s been nearly a month since the storms changed lives in the Local 6 area forever.

Booths were set up inside the Dresden Middle School gym Tuesday afternoon by insurance agencies, nonprofit organizations and counselors to help survivors.

Nearly 200 homes in the city were damaged, including Christie Greer’s. “Our neighbor’s two-car garage was actually picked up and slammed down on top of our house, slid down our roof, pushed in some kitchen windows, broke windows all the way around the house,” Greer said. “My daughter and I both lost our cars. They were totaled.”

She said, while rebuilding will take time, she expects people to stay in Dresden.

“It’s going to take more than a tornado,” Greer said. “My family is very adamant that we stay here as well. My son is a senior this year. You know, this is his home town. He wants to be here and help do as much as he can as well. So we’re not going anywhere.”

Dresden Mayor Jeff Washburn said he’s is thankful for how much the community has been involved with cleanup efforts.

“For what I’ve seen from the citizens not only of our own city, but the volunteers who have come in to help us since that storm. You see how wonderful our city is starting to clean up and take shape once again,” Washburn said.

All in, the tornado caused more than $11 million in property damage in the community. The next hurdle to get over is having President Joe Biden sign off on relief for individuals. The president in December granted Gov. Bill Lee’s emergency declaration request. That made Cheatham, Decatur, Dickson, Dyer, Gibson, Lake, Obion, Stewart and Weakley counties eligible for federal reimbursement for the cost of emergency measures taken in response to the disaster. At the time, Lee said he would also seek a Major Disaster Declaration, which would make FEMA assistance available for individuals. A disaster declaration has not yet been approved for Tennessee communities affected by the storms. On Monday, the Tennessee delegation sent a letter to the president asking him to grant Lee’s request for a major disaster declaration and provide individual assistance for Cheatham, Davidson, Dickson, Gibson, Henderson, Henry, Lake, Obion, Stewart, Sumner, Weakley and Wilson counties.

For those who need assistance now, the Weakley County Recovery Center is open to help them. The hours are currently 8 a.m. to 5 p.m. Monday through Friday. That’s at the Weakley County Personal Development Center at 8250 Highway 22 in Dresden. Click here for more details.