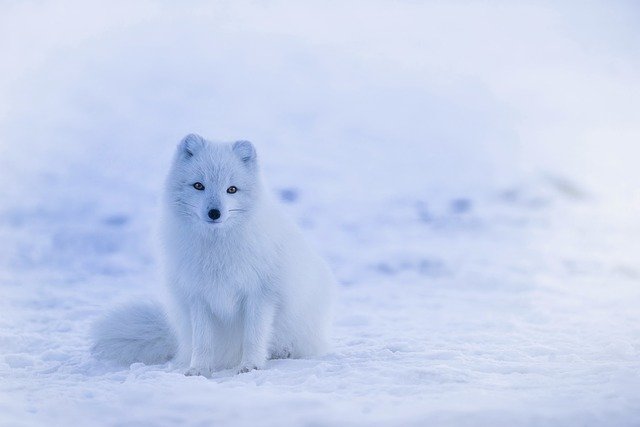 In the parlance of photography, it’s called capturing the “decisive moment,” the split-second when the composition, emotion and technical elements come together in a perfectly timed image.

You know it when you see it.

Photographer Mike Eliason, 54, has been capturing decisive moments for the past 30 years, as a photojournalist, public information officer and hobbyist, earning a reputation as a top-tier photojournalist.

At 5:30 p.m. Tuesday at Chaucer’s in Loreto Plaza, Eliason, an interminable introvert with a big smile and jolly disposition, will experience yet another special moment, but this time, he’ll be in front of the camera, with all eyes looking looking at him.

Eliason will sign copies of his first photography book, published by Shoreline Publishing Group. The book — “Santa Barbara and Beyond: The Photography of Mike Eliason” — costs $40.

“It’s very humbling,” Eliason said. “I’ve always felt very humbled by people’s reactions when they say, ‘Hey, I have that picture you took 20 years ago.'”

The photos in the book are broken into sections, Nature, Ocean, Valley, People and Places, United States and International Sights.

One of Mike Eliason’s most compelling images in his book was a time-lapse shot of a lightning storm. (Mike Eliason photo)

Eliason, like his photography, has had an eclectic career.

He’s also freelanced for a number of publications, including Noozhawk, and his work has appeared in newspapers and magazines across the country.

For the Generation-Xers and Baby Boomers, he’s legendary for his years of news and feature photos, capturing fires and public safety rescues, along with environmental portraits and wild art of community life.

His photos regularly appeared on the front page, stretched across multiple columns, some of them award-winning. But to millennials and Generation Z, he’s gained a following on Instagram, where photos of sunsets, birds or lightning storms, regularly spark several hundred likes.

In an era when everyone is a photographer, Eliason’s work dazzles.

“I know there’s a lot to look at on the internet, so I appreciate that people can spend a couple seconds of a distraction that I give them to hopefully make their day a little brighter,” Eliason said.

So how did Eliason get so good? It wasn’t from sitting in an office all day looking at photos studying the rule of thirds. Eliason is a doer, and he credits the pressure of daily newspaper deadlines for propelling him to premiere status.

“It’s the learned behavior of being conditioned to having to deliver images for so many years,” Eliason said. “A lot of it is I will drive by and I will see something, and I will stop. But a lot of it, too, …….