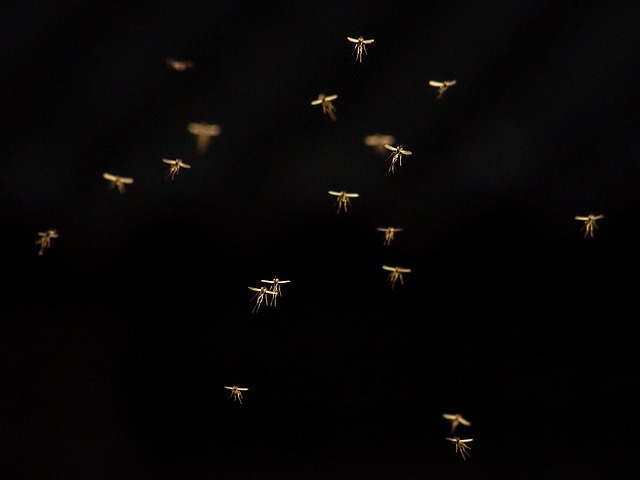 AUGUSTA — Maine Instrument Flight, a company with more than seven decades of history at the Augusta State Airport, has been sold to an Idaho company that has pledged to build on what is already in place.

SprintBach Aviation plans to invest both in the flight school and the charter business as it extends its reach from its base in southwest Idaho.

“We’re serial entrepreneurs, and we like that aspect of running businesses,” Zach Erlebach, principal of SprintBach Aviation, said. “We fell in love with the legacy of this business, and we’ll figure out how to make the business work. But we’re going to do that with the community’s help, and we’re going to invest heavily in the employees and keep going.”

The deal, a transfer of stock, closed Dec. 8. The value of the transaction was not disclosed.

The company, founded by William L. Perry in 1946, was jointly owned by his children William H. Perry and Shirley Perry Whitney until the sale earlier this month.

“We were looking for history, not a business to buy,” Erlebach, 31, said.

SprintBach Aviation worked with business brokers to find prospects, initially without much luck. What they found did not pique their interest, so they kept looking.

“We found Bill (Perry) and we flew out here without much expectation,” Erlebach said. “Then we sat with Bill and Shirley and we swapped more stories that we talked about business. We just fell in love with it.”

Perry, 81, said he and his sister had considered selling more than a decade ago, but interest in acquiring the business was not there. There were tire kickers and people who wanted to see what an airplane looked like, but no legitimate offers.

About a year ago, Perry said, they decided to try again with the Inbar Group, a business brokerage that focuses on the Northeast, when it opened an office in Augusta.

Perry, who will continue as president of Maine Beechcraft, a standalone business, said the potential exists for expansion for the organization, including the flight training.

Brenda McAleer, associate provost and dean of the college of professional studies at the University of Maine at Augusta, said she was aware Perry and Whitney were considering moving on from the business.

McAleer said she met with Erlebach and Morris a month ago, and their first question to her was if she wanted UMA’s pilot training program to grow.

While all details have yet to be ironed out, the memorandum of understanding between Maine Instrument Flight and UMA, signed eight years ago, remains in effect.