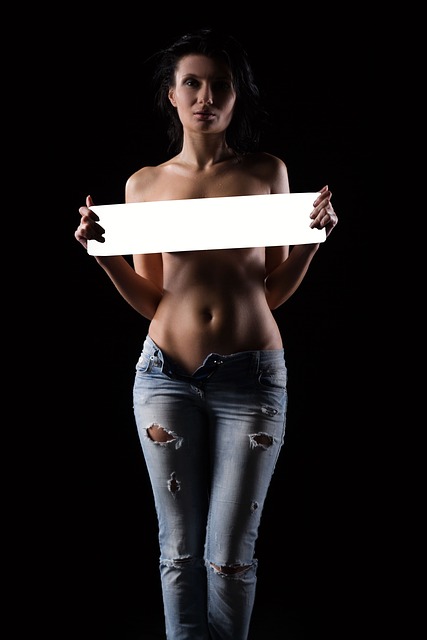 The Class 9 Maths Number System MCQs will help you understand the topic well, face the exam confidently, and score the best marks.

Integers:  Integers are a set of negative numbers, positive numbers including 0. These numbers do not include decimal or fractional numbers. The letter Z denotes these numbers.